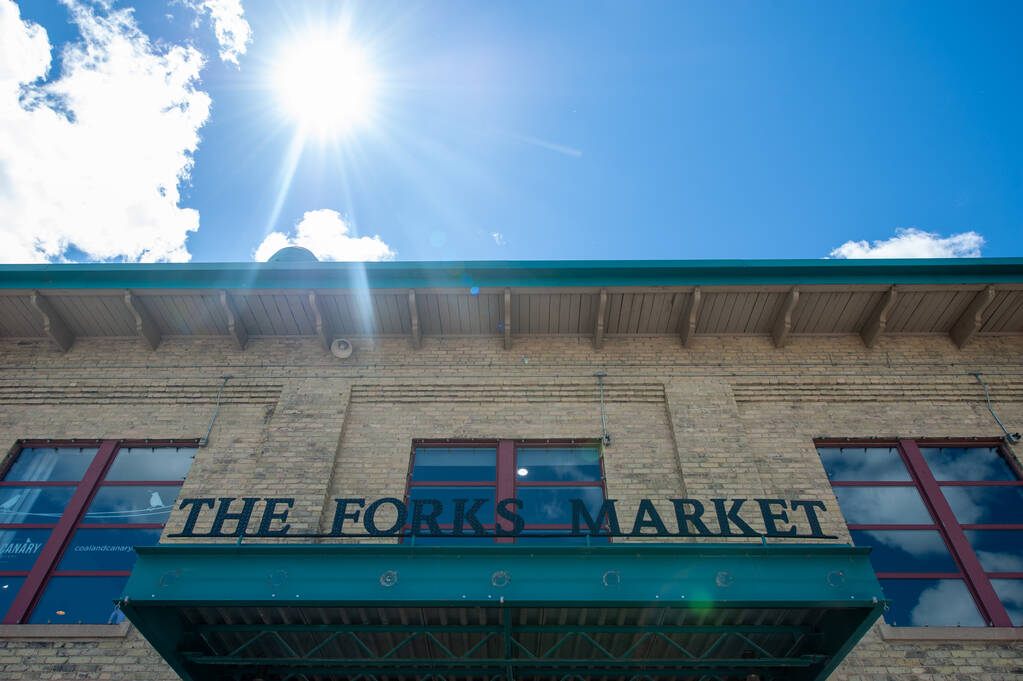 A month after a Ukrainian refugee was stabbed, another long weekend incident at The Forks has been reported.

Saturday night, police responded to the report of a fight involving numerous individuals at the downtown space around 11:30 p.m.

Officers attended to the CN Stage and Field, where they observed 10-15 people flee the area. The involved parties were stopped, but one male suspect continued to run, holding what is believed to be a handgun and carrying a shoulder bag.

Following a foot pursuit, the suspect was placed in custody and police seized a large hunting knife and a backpack containing over 206 grams of cannabis (estimated street value of $1,186) from the scene. The firearm remains outstanding.

A 16-year-old male of Winnipeg received four charges, including unauthorized possession of a firearm and possession of a weapon. He was released on an undertaking as mandated by the Criminal Code.

Officers also located a male youth nearby suffering from the effects of being sprayed with an unknown substance. It’s believed the assault occurred during the fight by a suspect who has yet to be identified and the victim has been medically cleared.

This is the latest incident to happen at The Forks this summer, as there was a homicide in the parkade in May and a father and daughter were assaulted in June, to name a few.

A spokesperson from The Forks said they will continue to provide an increased security presence on site and work closely with police and other community partners.

“We are grateful to our security teams and the Winnipeg Police Service for their quick response in Saturday night’s incident. The safety of our staff, tenants, and visitors remains our top priority,” they said in an emailed statement.

The investigation is ongoing and anyone with information on the incident can call major crimes at 204-986-6219 or Crime Stoppers anonymously at 204-786-8477.