All MPs should recognize residential schools as a genocide after Pope did: NDP MP

All MPs should recognize residential schools as a genocide after Pope did: NDP MP 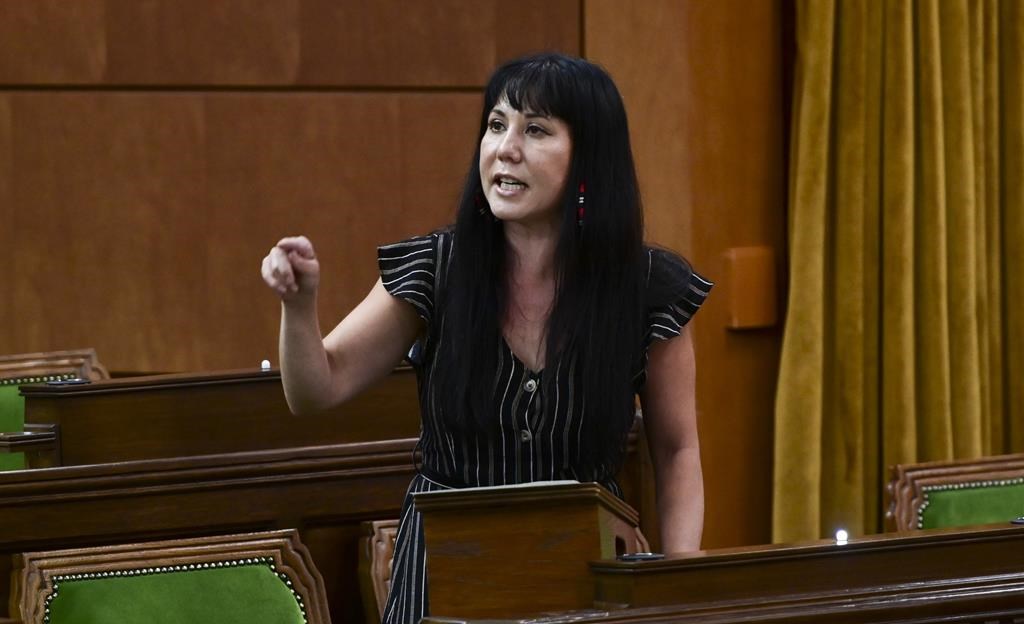 OTTAWA – A New Democrat member of Parliament says she hopes all of her colleagues will now recognize what happened inside residential schools as a genocide, after Pope Francis used the term to describe the system.

Leah Gazan, who represents Winnipeg Centre, tried last year to get unanimous consent from MPs in the House of Commons to press the Canadian government to call what unfolded inside residential schools a genocide.

Her motion, which required that no MP voice any dissent in order to pass, failed after Gazan said she heard a couple of voices say no.

Gazan says she hopes members listen to the pontiff’s admission and now recognize the residential-school system as a genocide if they are serious about reconciliation.

She presented her motion last year after a First Nation in British Columbia announced the discovery of what are believed to be remains of 215 Indigenous children buried at the site of a former residential school.

The 2015 final report from the Truth and Reconciliation Commission of Canada labelled what happened inside residential schools a “cultural genocide,” but some Indigenous leaders have since said it needs to be called a genocide.

Credit: All MPs should recognize residential schools as a genocide after Pope did: NDP MP