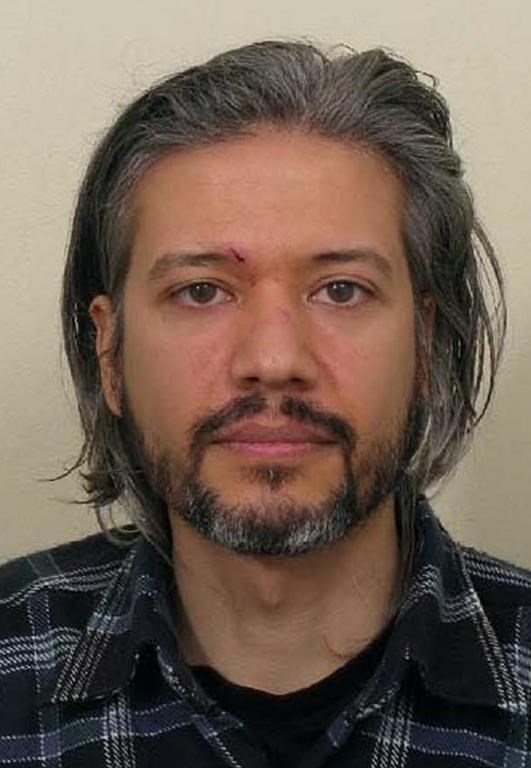 NEW WESTMINSTER, B.C. – A Crown attorney says there is a “treasure trove of information” linking a Dutch man to the harassment and extortion of British Columbia teenager Amanda Todd.

Louise Kenworthy wrapped up the Crown’s closing arguments, telling a B.C. Supreme Court jury trial that the case against Aydin Coban was circumstantial, but the two devices seized by police are the link to the Port Coquitlam teenager.

Coban has pleaded not guilty to extortion, harassment, communication with a young person to commit a sexual offence and possessing child pornography.

Kenworthy told the court that “all roads lead to Mr. Coban” as she walked the jury through pieces of evidence found on the two devices to show that they were used by the Dutch man.

She told the jury that the evidence, including a Skype account linked to an alias used to harass Todd, was active in Coban’s home just minutes before he was arrested.

A police officer told the trial earlier that he found evidence that several of the accounts used to extort Todd originated from the two devices seized by Dutch police when Coban was arrested in January 2014.