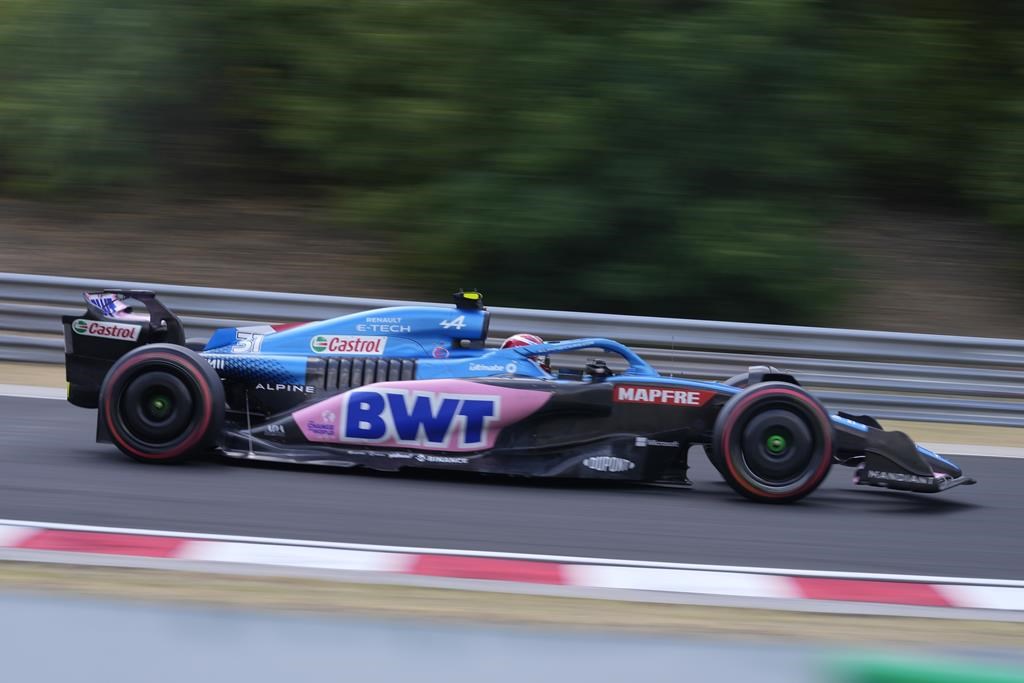 LONDON (AP) — Alpine said Tuesday it has promoted Australian reserve driver Oscar Piastri into the Formula One seat that opened a day earlier on Fernando Alonso’s surprise announcement that he’s leaving at the end of the season.

Alonso has signed a multi-year deal with Aston Martin, and Alpine quickly said it would promote its 21-year-old young talent to race alongside Esteban Ocon in 2023.

There was no comment in the Alpine news release from Piastri and the current F2 champion had not mentioned the promotion on his social media platforms. There has been speculation that Piastri was working on a better deal with another team, but Alpine holds his contract.

“Oscar is a bright and rare talent,” team principal Otmar Szafnauer said. “Through our collaboration over the past four years, we have seen him develop and mature into a driver who is more than capable of taking the step up to Formula 1.”

Aston Martin on Monday signed the 41-year-old Alonso, a two-time world champion, to replace Sebastian Vettel, who announced his retirement last week. Alonso’s contract with Alpine was ending this season.

It’s been a hectic six days of F1 “silly season” that opened ahead of the Hungarian Grand Prix with Vettel announcing he’ll retire at the end of the year. Alpine said Alonso had not given the team any indication he was leaving as late as Sunday night after the race, and Piastri was quickly promoted. Williams, meanwhile, said American driver Logan Sargeant will make his F1 debut when he runs the first practice session at the United States Grand Prix later this year. Sargeant, a current F2 driver from Florida, will be the first American to participate in an F1 weekend since Alexander Rossi in 2015.

Alpine said Piastri has already been undergoing “an intensive and comprehensive training program” this season to “prepare him for the next big step” into F1.

“As our reserve driver he has been exposed to the team at the track, factory and testing where he has shown the maturity, promise and speed to ensure his promotion to our second seat alongside Esteban,” Szafnauer said. “Together, we believe the duo will give us the continuity we need to achieve our longterm goal of challenging for wins and championships.”