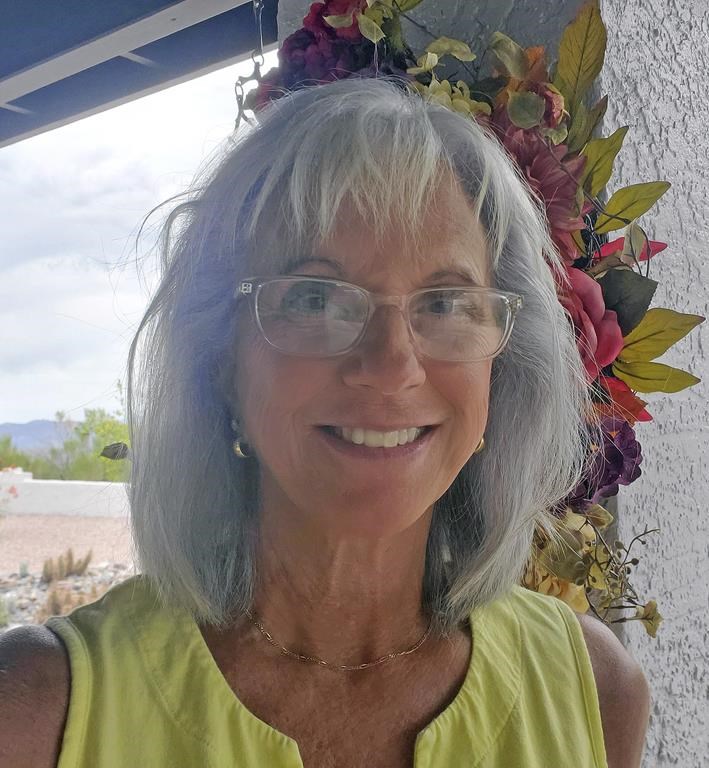 PHOENIX (AP) — Joe Arpaio, the 90-year-old former Phoenix metro sheriff who was ousted by voters frustrated with his headline-grabbing tactics and legal troubles, is attempting another political comeback as he runs for mayor of the affluent suburb where he has lived more than two decades.

The stakes for Arpaio in Tuesday’s election are far smaller than when he served as the top law enforcement officer for 4 million people as the six-term sheriff of Maricopa County.

Now he is trying to unseat Ginny Dickey, the two-term Democratic mayor of Fountain Hills, a Republican-heavy community of about 24,000 on the edge of Phoenix.

“My secret weapon has always been: Get to the people,” Arpaio said. “You sure need that to get elected in a small town.”

Dickey said that when she first learned Arpaio was running against her, she was unsure how his candidacy would affect the race. She ultimately concluded that it didn’t change it very much except that he has a fundraising advantage and notoriety and she did not change her campaigning.

“I believe I have run in the same way I always have,” Dickey said.

Nearly six years out of office, Arpaio acknowledged that it’s harder for him to get his political message out. But Arpaio rejects criticism that he should walk away from public life.

“I am still in good health, and I will keep fighting for what the people need,” Arpaio said. “It may be corny. What else is there?”

Arpaio was crushed by a Democratic challenger in 2016 after 24 years in office as sheriff and was convicted the next year of criminal contempt of court for disobeying a judge’s order to stop traffic patrols that targeted immigrants, though he was later pardoned by then-President Donald Trump.

Arpaio then finished third in a Republican primary for a U.S. Senate seat in 2018 and second in the GOP primary in a 2020 bid to win back the sheriff’s post.

In both of those attempts, Arpaio lost the vote in Fountain Hills.

Like Arpaio, Dickey is a longtime member of the community. She served previously on a school board and on the Fountain Hills Town Council.

Arpaio, a skilled political fundraiser who spent more than $12 million in his 2016 sheriff’s campaign, has shelled out $161,000 in the mayor’s race — six times the amount spent by Dickey.

Before the federal government and the courts stripped away his immigration powers, Arpaio led 20 large-scale traffic patrols that targeted immigrants and more than 80 business raids to bust people working in the United States without permission.

While his defiant streak played well with voters for many years, Arpaio faced heavy criticism for taking on policies that he knew were controversial and racking up $147 million in taxpayer-funded legal bills.

Though he billed himself as the toughest sheriff in America, his agency botched the investigations of more than 400 sex-crimes complaints made to his office.

Arpaio said he doesn’t worry about his past haunting him in the mayor’s race.