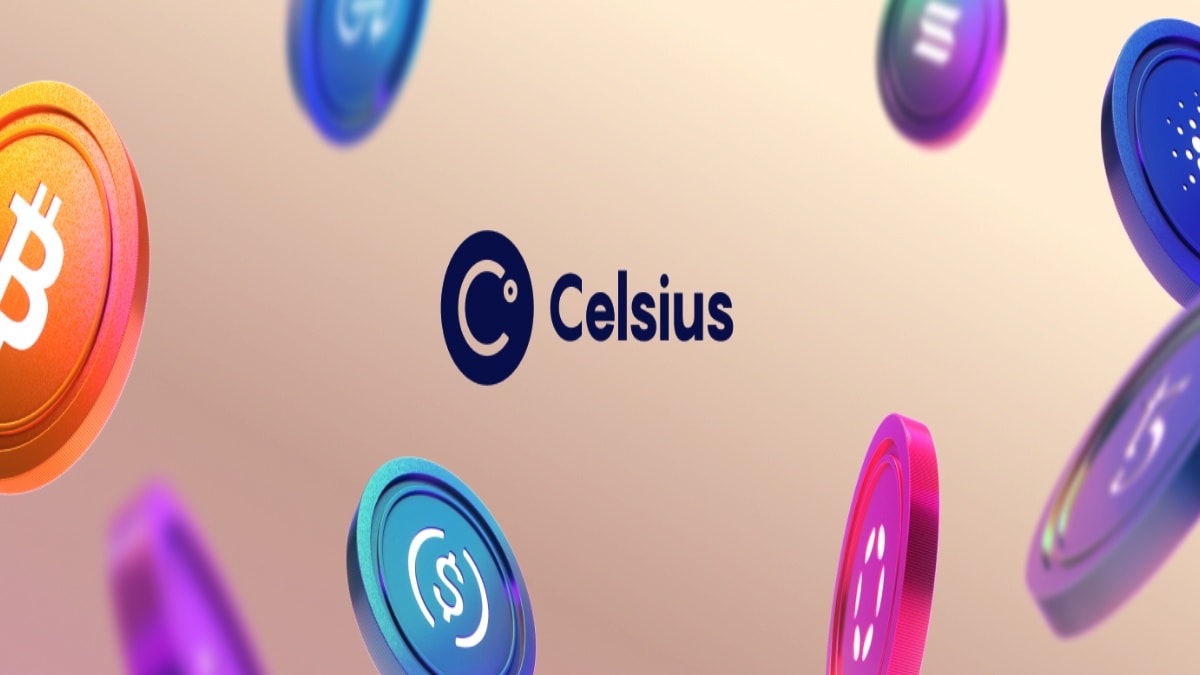 Crypto lending firm Celsius, which filed for bankruptcy in August, is looking to open withdrawal services for those users who held custody accounts on its platform. The company has recently submitted a filing with the Bankruptcy Court for the Southern District of New York seeking necessary approvals to enable select users to withdraw their assets from Celsius’ custody. As part of its filing, Celsius has also acknowledged that user assets held in its custody programme do not classify as the company’s property. This statement comes in stark contrast to what the lawyers representing the crypto firm had said in August, claiming that custody-placed user assets on Celsius belonged to the firm.

In addition, around 5,000 users also held ‘withhold assets’ on Celsius worth around $15 million (roughly Rs. 120 crore).

The platform now aims to enable all these custody account holders to take back their savings.

Celsius launched this Custody programme in April for non-accredited investors in the US. Unlike Celsius clients, who deposited funds in the company’s high-yield Earn product, custody clients did not collect interest. They used Celsius for storage, not to put their money to work.

Last month, the lawyers representing Celsius had said that users who operated custody accounts on the Celsius Network may have signed away their own rights to their crypto assets while accepting the platform’s terms of service (ToS).

In retaliation to these claims, a group of Celsius users had joined forces to raise a collective complaint against Celsius.

Recently, a New York judge allowed the crypto lender to mine and sell Bitcoin during its bankruptcy, despite opposition from unsecured creditors.

The troubled lender has previously revealed to the court that it was running low on money. It also disclosed that it received several proposals for cash injection without naming parties they’d received such proposals from.