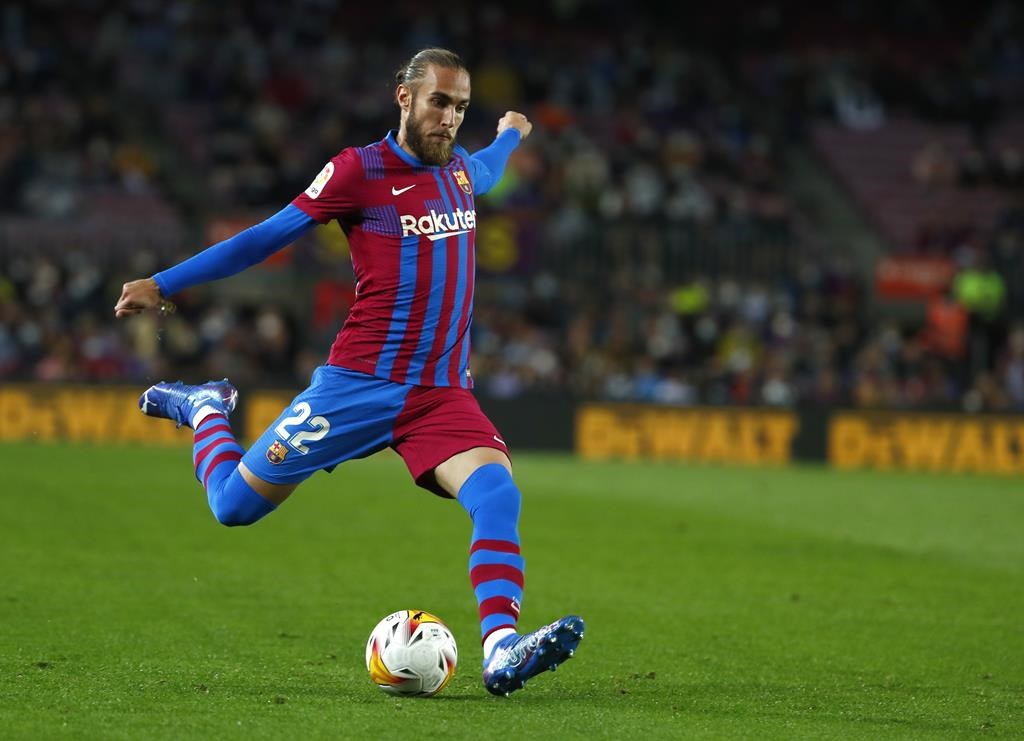 The club had already made up some space with the loans of defender Clément Lenglet to Tottenham and striker Francisco Trincão to Sporting Lisbon.

Financial details of the Mingueza transfer were not immediately available, but Barcelona said it retained the right to repurchase the 23-year-old player and kept the rights to 50% of his future sale. An initial agreement with Celta had been reached in July.

Mingueza, who plays as a right back or as a central defender, signed with Celta until 2026. He came through the Barcelona academy before being promoted to the first team by coach Ronald Koeman in 2020.

Mingueza made 66 appearances with Barcelona in all competitions, helping the team win the Copa del Rey in 2021.