BC Housing CEO to retire amid murders, violence against homeless

BC Housing CEO to retire amid murders, violence against homeless 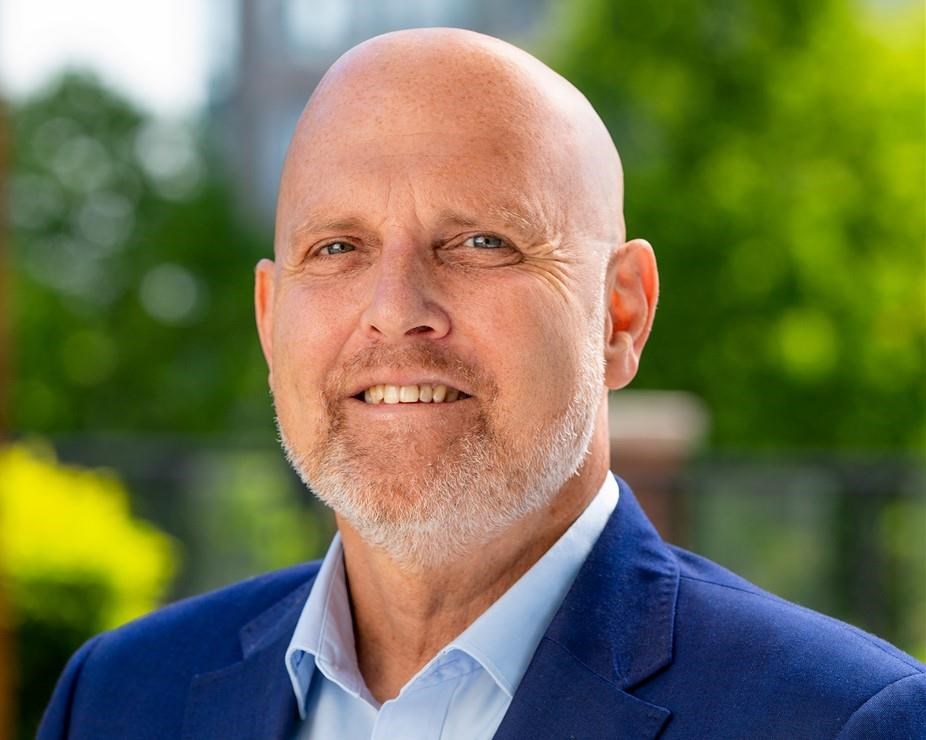 VICTORIA – The head of BC Housing has announced his retirement, saying he no longer has confidence he can solve the complex problems facing the Crown agency.

In a letter posted on BC Housing’s website, CEO Shayne Ramsey says he has spent sleepless nights thinking about the recent murders of homeless and former homeless people in Langley, a vulnerable woman who was lit on fire in Vancouver and his own recent encounter with angry residents.

Ramsey’s statement says he was threatened with violence after speaking in favour of a housing initiative in Vancouver’s Kitsilano neighbourhood and he says the attacks and threats aren’t isolated as small but vocal groups in all parts of B.C. become increasingly angry and volatile.

Ramsey says while one community faces almost certain prospects of poverty, poor health, violence and premature death, other communities are unwilling to provide a welcome space that could save lives.

He says the police shooting in Vancouver’s Downtown Eastside over the weekend near a homeless encampment in the middle of another heat wave set off his final decision.

Ramsey, who turned 61 last month, says his last day will be Sept. 6.

Credit: BC Housing CEO to retire amid murders, violence against homeless