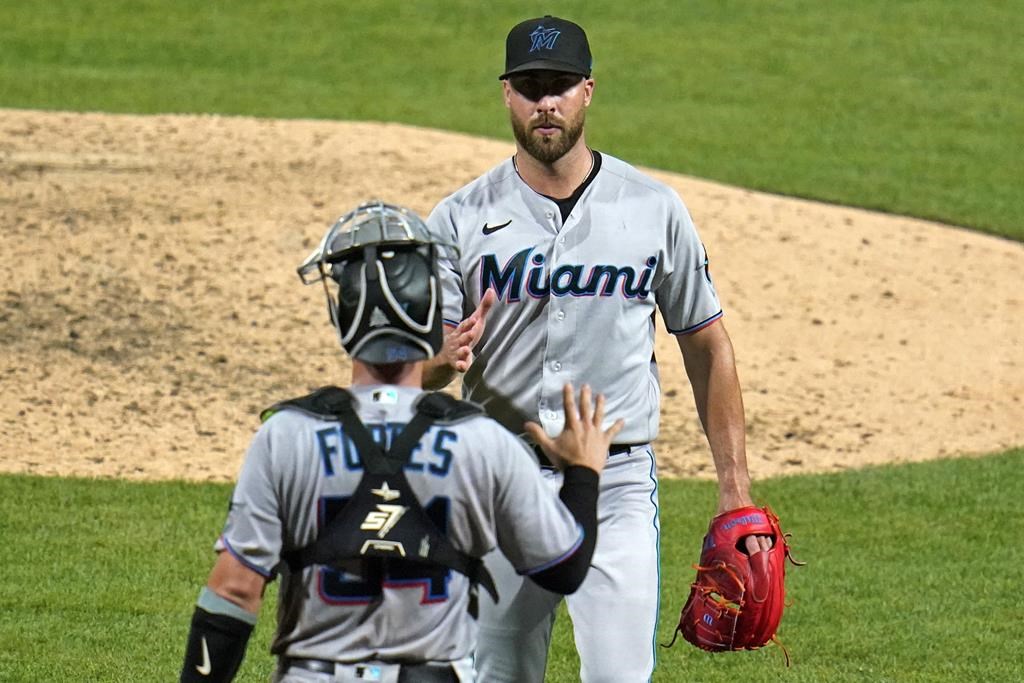 The Blue Jays also received a player to be named later.

Toronto left-hander Andrew Vasquez was claimed off waivers by the Philadelphia Phillies.

The Blue Jays were scheduled to open a two-game series Tuesday against another wildcard contender, the Tampa Bay Rays.