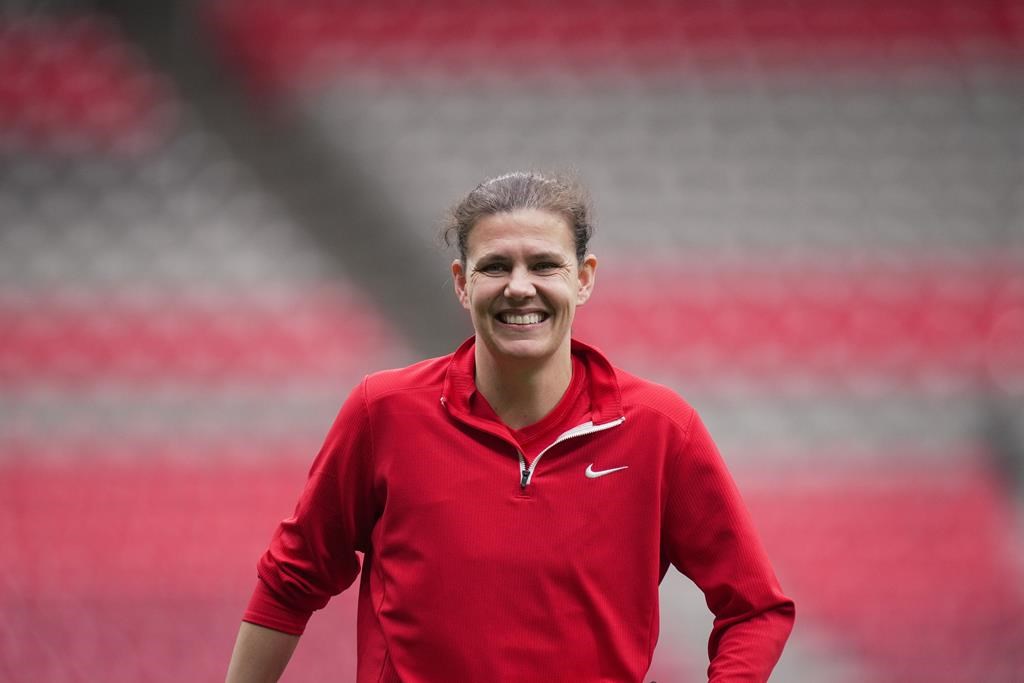 VICTORIA – Canada captain Christine Sinclair has been appointed to the Order of British Columbia.

The 39-year-old from Burnaby, B.C., the world’s all-time leading international scorer among men and women with 190 goals in 315 senior appearances, is one of 14 additions to the province’s highest form of recognition.

“Sinclair is an inspiration for soccer players of every age, from the smallest to the most advanced, a model for women and girls in all sports, and a steadfast worker for equality and equity at all times,” B.C.’s Intergovernmental Relations Secretariat, part of the office of the premier, said in a statement. “Her life and achievements draw world attention to our province.”

Sinclair, named Canada’s player of the year 14 times, was appointed an officer of the Order of Canada in June 2017. That same year she was inducted into Canada’s Walk of Fame.

Order of B.C. members are selected by an independent advisory council.

The investiture ceremony for 2022 recipients is scheduled for Government House in Victoria in the late fall.