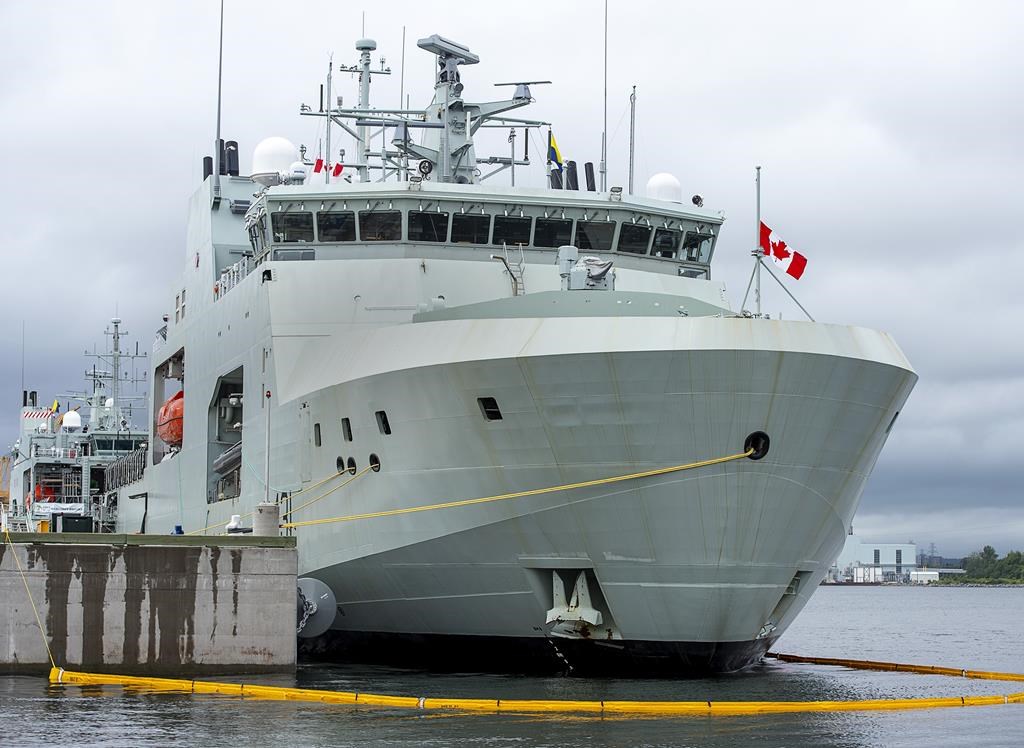 They will be joined later this week by HMCS Harry DeWolf, another Arctic patrol ship.

The three ships are expected to participate in a two-month, Canadian-led deployment called Operation Nanook.

The Canadian Armed Forces says the vessels will work alongside ships from the United States Coast Guard, the Royal Danish Navy and the French Navy.

Among other things, the mission calls for community relations in the Far North and for scientific trials and patrols along the Northwest Passage.