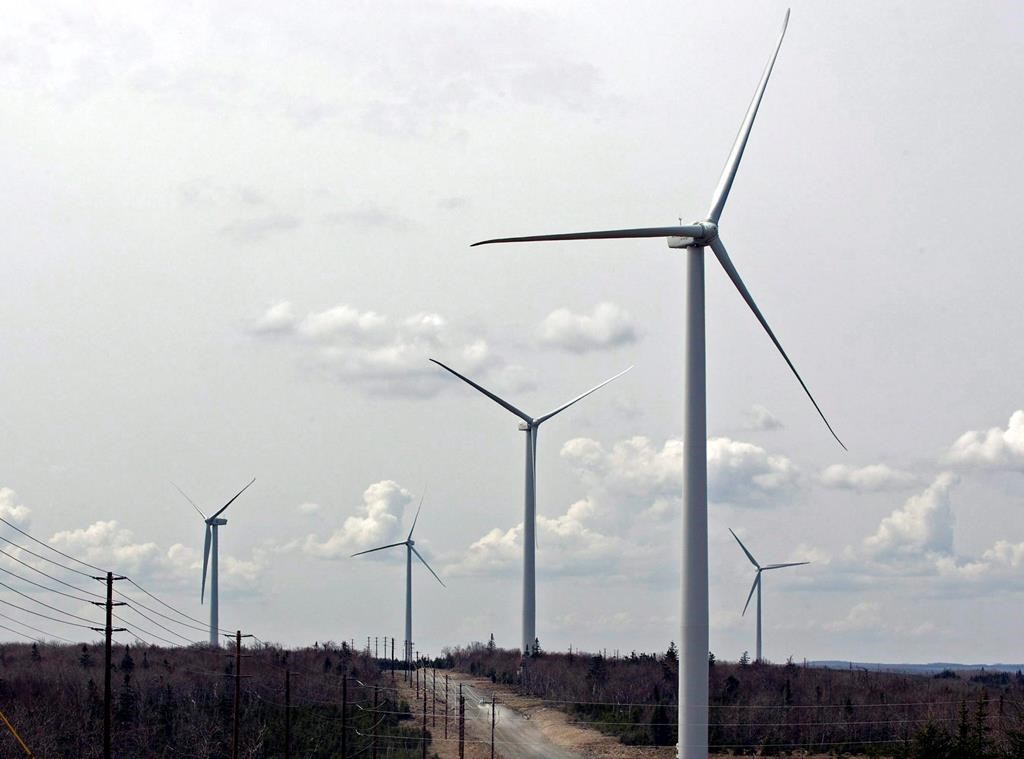 EDMONTON – Capital Power Corp. reported a strong jump in profit in the second quarter and has increased its financial guidance for 2022.

The power generation company says it earned net income of $77 million for the three months ended June 30, compared to $17 million a year earlier.

Capital Power CEO Brian Vaasjo says “strong Alberta power prices averaging $106 per megawatt hour along with outstanding performance across the fleet led to exceptional performance in the first half of the year.”

Companies in this story: (TSX:CPX)