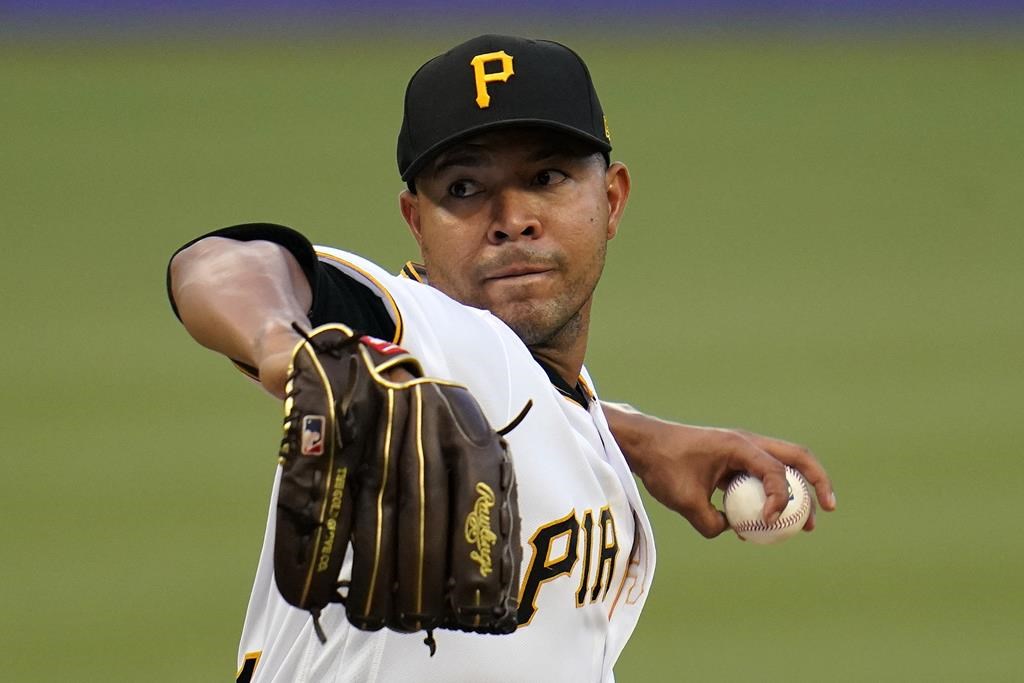 ST. LOUIS (AP) — Jose Quintana has parlayed his success in Pittsburgh into a job in St. Louis.

The Pirates traded the veteran left-handed pitcher to the Cardinals on Monday night in exchange for reliever Johan Oviedo and corner infield prospect Malcolm Nunez.

The 33-year-old Quintana signed a $2 million, one-year deal with the Pirates last fall intent on re-establishing himself as a starter after spending most of the last two seasons working out of the bullpen with multiple clubs. Quintana delivered, going 3-5 with a 3.50 ERA in 20 starts with Pittsburgh, including 5 2/3 shutout innings last week against Philadelphia.

Quintana’s reward is jumping from the last-place Pirates to a pennant race. The Cardinals are three games behind first-place Milwaukee in the NL Central and one game out of the final wild-card spot.

The right-handed Oviedo, 24, is 2-1 with a 3.20 ERA in 14 appearances this year for the Cardinals, with all but one of his appearances coming out of the bullpen.

The 21-year-old Nunez, who can play both third base and first base, hit 17 home runs this season in Double-A.