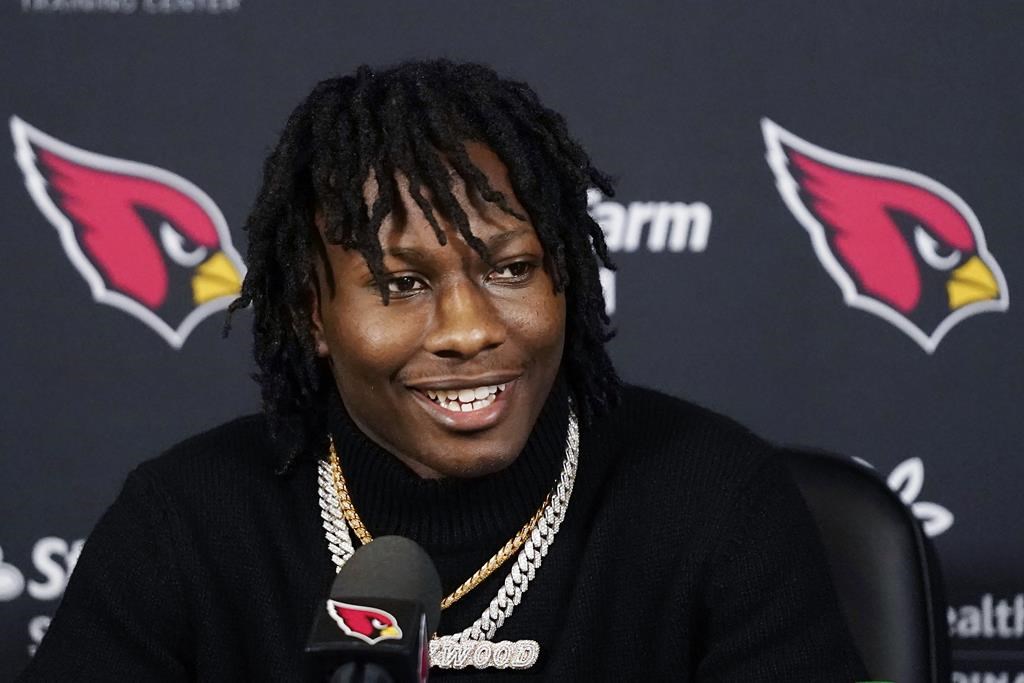 Brown was acquired in a draft-day trade with the Baltimore Ravens, giving the Cardinals a receiver who caught 91 passes for 1,007 yards and six touchdowns last season.

Coach Kliff Kingsbury said Brown suffered a minor hamstring injury before camp started while working out on his own. The 25-year-old is expected to have a big role in Arizona’s offense, particularly early in the season when three-time All-Pro DeAndre Hopkins is out for the first six games after being suspended for violating the NFL’s policy on performance-enhancers.

Brown didn’t do much at practice on Tuesday, which was the team’s first day in full pads. Kingsbury said he’s “easing him back in,” starting with walkthroughs. He said he hopes the receiver will be “full go” by Monday.

NOTE: Kingsbury said QB Kyler Murray (COVID-19) is starting to feel better and has been attending meetings virtually. The team hopes he can return to practice by the end of the week.