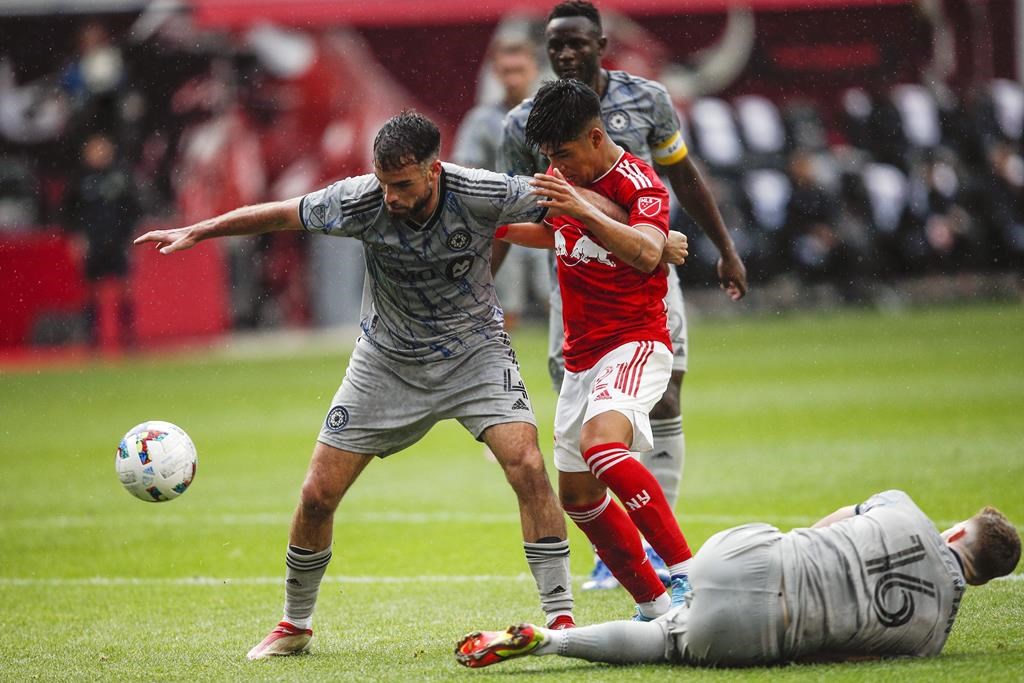 MONTREAL – A lot has been made about CF Montreal’s form on the road this year, and for good reason.

While the club struggled to get points away from Stade Saputo last season, Montreal has improved to become a top-10 road team this year, beating a club record with five wins.

Huge road wins against the rival New York Red Bulls and reigning CONCACAF Champions League champion Seattle have given head coach Wilfried Nancy and his squad valuable points. Another challenge awaits them as they travel to Columbus and face off against the Crew on Wednesday.

Columbus has been in top form lately, going unbeaten in its last nine games.

“We’ve been playing well (away from home) and it’s because we don’t really treat the games differently,” said Montreal defender Lassi Lappalainen. “Last year and the beginning of the season was difficult, but we have a lot of quality players that want to play.”

Montreal has put together a short unbeaten run of its own with two wins and a contentious draw against defending MLS Cup champions New York City FC. The club appears to have found its swagger with the return of MVP candidate Djordje Mihailovic.

Montreal’s defence will be tested by striker Cucho Hernandez, who recently joined Columbus from English side Watford. The Colombian international has five goals in as many games for the Crew, spearheading a revitalized attack that has scored seven goals in four games.

“There are still a lot of players that won an MLS Cup not too long ago and then you add in a guy like Hernandez and he’s a serious handful,” said defender Alistair Johnston. “I’ve seen him play [in the English Premier League] and I thought ‘that guy’s a player’ and he’s going to hit the ground running.”

Montreal has had trouble containing opposing offences this season but did well in last week’s 0-0 draw with NYCFC by keeping the second-highest scoring team in the East without a target.

Columbus will have added motivation and fresher legs going into their matchup with their game on Saturday evening being suspended due to a thunderstorm.

“Columbus is a really good team with a new number 9 that I really like,” Nancy said. “These new arrivals have boosted their team and it won’t be easy against them.

“This is the same as any other team. We want to defend well and win these battles.”