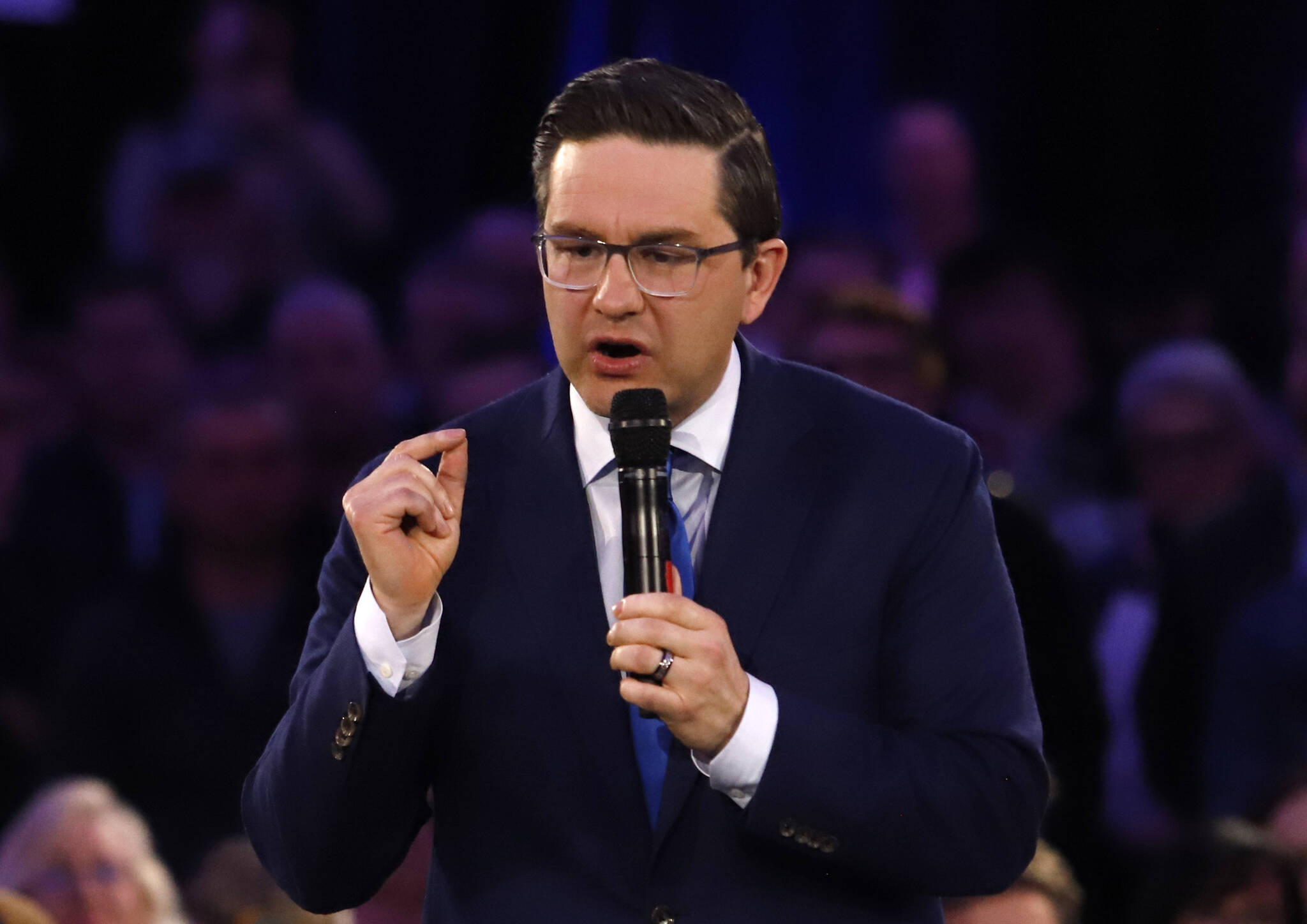 The Conservative Party of Canada achieved an astonishing feat this summer in signing up half a million people to vote in its current leadership contest. For a party whose membership total has varied between 85,000 and 282,000 over the last 20 years, the new total of 678,708 members announced by the party last week represents expansion beyond the party’s wildest dreams.

No one yet knows how many of those people agree on a leader and a plan for the party and the country. More will be known on Sept. 10 when leadership ballots are counted. Any way you slice it, however, 678,708 Canadians have registered their names under the CPC banner, and that is one huge throng of Canadians.

The sudden expansion results from the efforts of leadership candidates and their supporters who signed up friends and neighbours to join the party and take part in the Sept. 10 vote. The Conservative surge may also reflect public impatience with the ruling Liberals, in power since 2015. Recent polling suggests esteem for Prime Minister Justin Trudeau and his government is at a low ebb.

Recent polling suggests esteem for Prime Minister Justin Trudeau and his government is at a low ebb.

The country also learned last week that two of the five leadership candidates will not take part in the third televised debate scheduled for this week. Pierre Poilievre saw no advantage in taking part, and Leslyn Lewis was not sure the debate format would let her talk about her favourite issues.

Their withdrawal left Jean Charest, Scott Aitchison and Roman Baber to debate the great issues of the day before a national television audience. It also raised a question: if the Conservative party cannot bring five leadership candidates together in a room for a debate, what chance has it of forming 678,708 Canadians into a political movement to challenge Liberal rule?

Strength of a political party or movement does not arise from numbers alone, but also from discipline and unity of purpose. Members and leaders must be willing to dilute or compromise their own wishes in order to keep the whole party moving in the same direction and cheering for the same goals. A party in which people withdraw from the common effort when they don’t get their own way suffers a self-imposed handicap.

In withdrawing from the third debate, Mr. Poilievre and Ms. Lewis create the impression they’re fearful that their own supporters, hearing the remarks of other candidates, might defect or become disenchanted with the race. The withdrawals also seem discourteous toward the 678,708 Conservatives who were already listening, and toward others who might yet decide to join the CPC cause.

Along with the new membership total, the party also announced last week that about 80,000 ballots had already been received. The other 600,000 nominal Conservatives had yet to be heard from.

Those people now know they are part of a huge potential army – but an army at war with itself. They may need some evidence that Conservatives know how to stick together through thick and thin, that they know how to be a disciplined political movement and not merely a tangle of clashing factions.

If Mr. Trudeau hears that Conservatives have learned to set aside their own personal goals and keep their party strong and united, he will have to worry that a powerful new force has emerged in Canadian politics. For the moment, however, he can enjoy his Costa Rican vacation and leave the Conservatives to their internal squabbles.