EA Sports to become title sponsor of Spanish league in 2023

EA Sports to become title sponsor of Spanish league in 2023 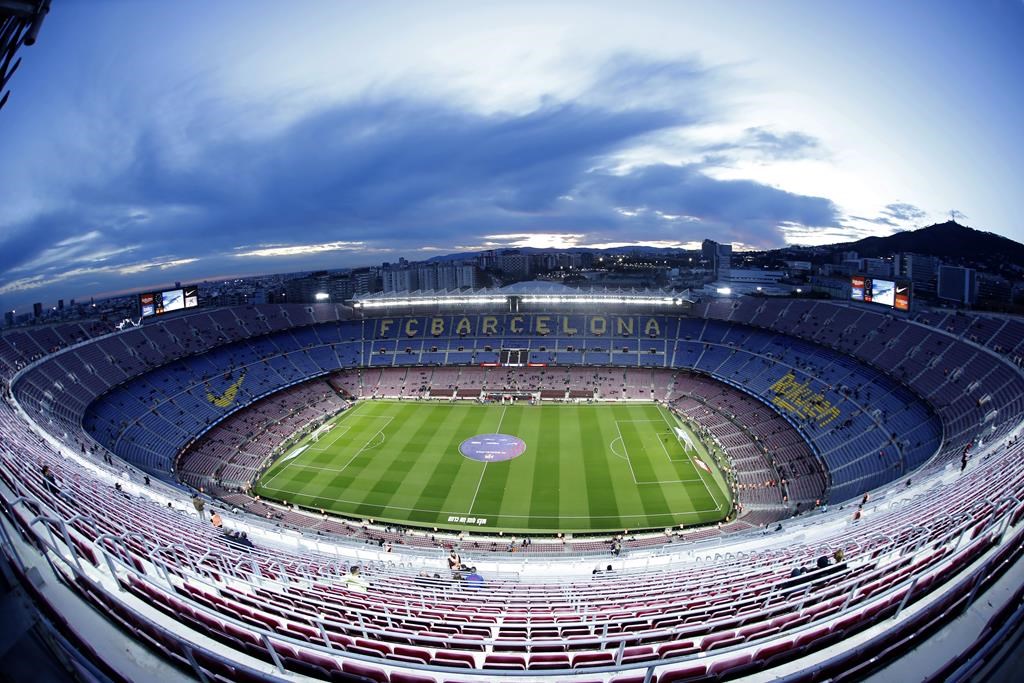 MADRID (AP) — EA Sports will become the title sponsor of the Spanish league beginning in 2023-24, a source close to the agreement told The Associated Press on Tuesday.

The videogaming company will replace Spain-based bank Santander, which is entering its final season as the main sponsor of the second-richest European domestic league.

The league and EA Sports signed a multi-year contract, according to the source, who can’t be named because the person is not authorized to officially speak about the deal.

Other details on the agreement were not immediately available. The league has not yet announced the deal. The Spanish sports daily Marca said EA Sports will pay 30 million euros ($30.7 million) a season to the Spanish league.

It will be the first time that the league, which continues its push to increase its global reach and get closer to the English Premier League, will have an international title sponsor.

It announced a few weeks ago that it was ending its partnership with Santander, which replaced fellow Spanish bank BBVA in 2016.

The agreement with the league comes after EA Sports announced in May that it was ending its relationship with FIFA and changed the name of its best-selling soccer video game to EA Sports FC.

The Spanish league begins on Aug. 12.