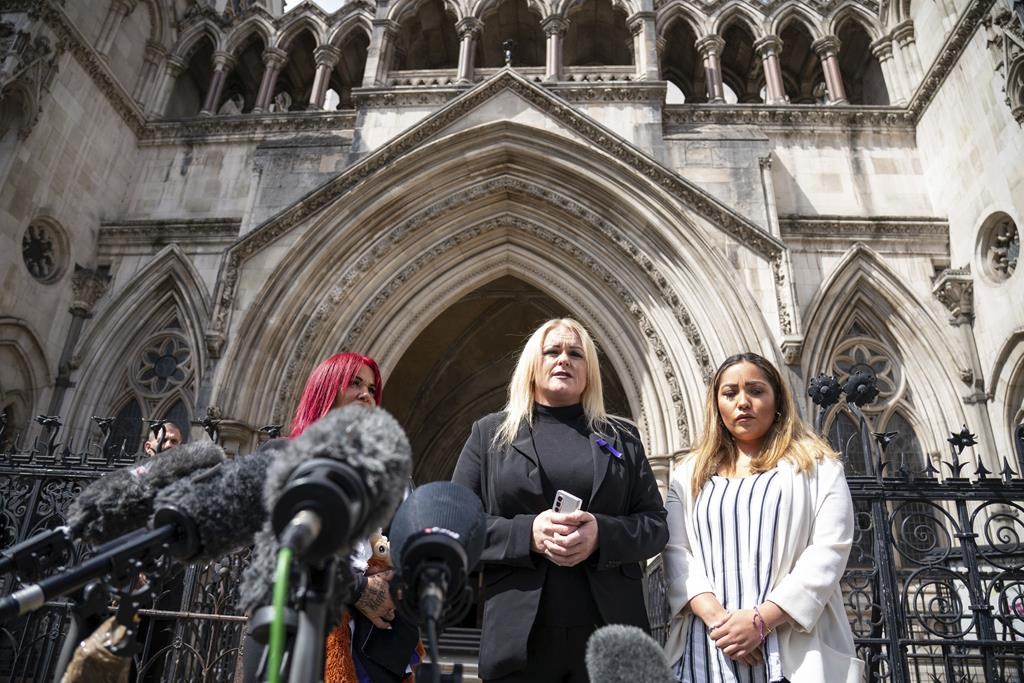 LONDON (AP) — Britain’s Supreme Court says it has received an appeal from the family of a brain-damaged 12-year-old boy whose life support treatment had been due to end on Tuesday.

The parents of Archie Battersbee want Supreme Court justices to block a lower court’s ruling that the Royal London Hospital can turn off the boy’s ventilator and stop other interventions that are keeping him alive.

The Supreme Court said it would consider whether to hear the full appeal. It said it was “aware of the urgency of this matter.” Archie’s treatment had been due to end at noon on Tuesday, but the hospital is expected to await the decision of the Supreme Court.

Archie was found unconscious at home with a ligature over his head on April 7. His parents believe he may have been taking part in an online challenge that went wrong.

Doctors believe Archie is brain-stem dead and say continued life-support treatment is not in his best interests. Several British courts have agreed.

The family has appealed to the U.N. Committee on the Rights of Persons with Disabilities, and wants the withdrawal of treatment put on hold while the committee examines the case.

“We do not understand what the rush is and why all of our wishes are being denied,” said Archie’s mother, Hollie Dance.

The case is the latest in the U.K. that has pitted the judgment of doctors against the wishes of families. In several cases, including this one, the families have been backed by a religious pressure group, Christian Concern.

Under British law, it is common for courts to intervene when parents and doctors disagree on the treatment of a child. In such cases, the rights of the child take primacy over the parents’ right to decide what’s best for their offspring.