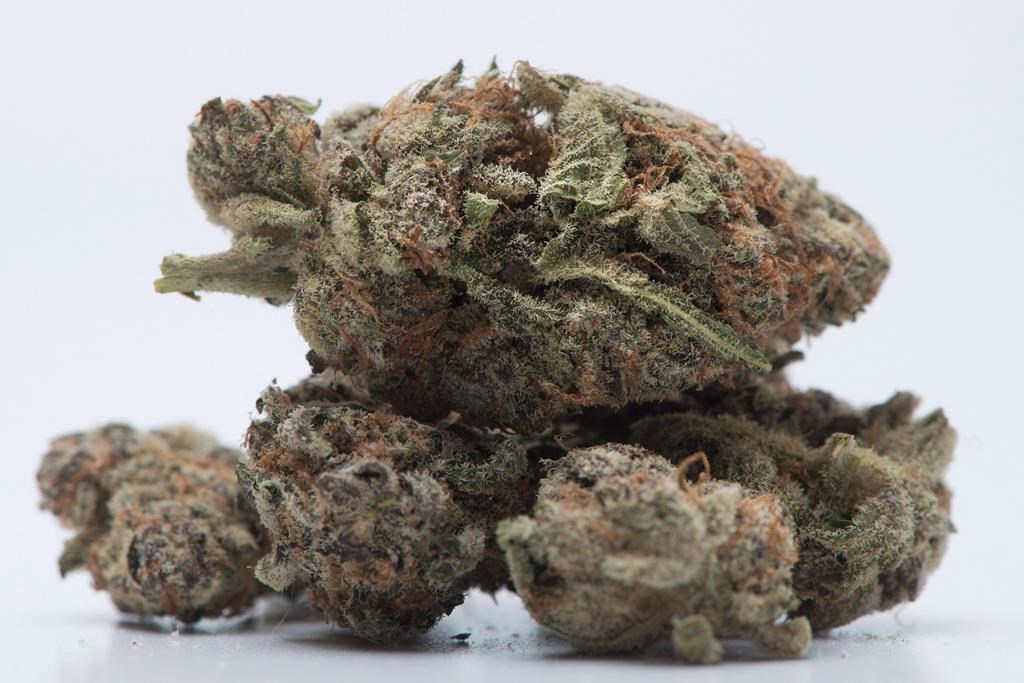 VANCOUVER – A new study shows the number of consumers who turned to unlicensed stores to purchase cannabis has dropped by almost 40 per cent between 2018 and 2021.

The BC Stats study commissioned by the BC Cannabis Secretariat shows 17 per cent of the survey’s 25,000 participants reported buying pot from an unlicensed store last year, down from 56 per cent in 2018.

About nine per cent of B.C. marijuana consumers bought from a dealer in 2021, down from 16 per cent before Canada legalized recreational cannabis in 2018.

The survey also found 71 per cent of B.C. marijuana consumers reported making their pot purchases at licensed retailers, while 40 per cent got the substance from friends, 19 per cent from family and 14 per cent grow their own.

The results are based on self-reported data, which can skew results because cannabis and its long history of illegality has long carried a stigma.

The report says there may be an increased willingness to report cannabis use as the substance becomes more socially acceptable, but data sources that do not rely on self-reports have also shown an increase in cannabis use among people in B.C.