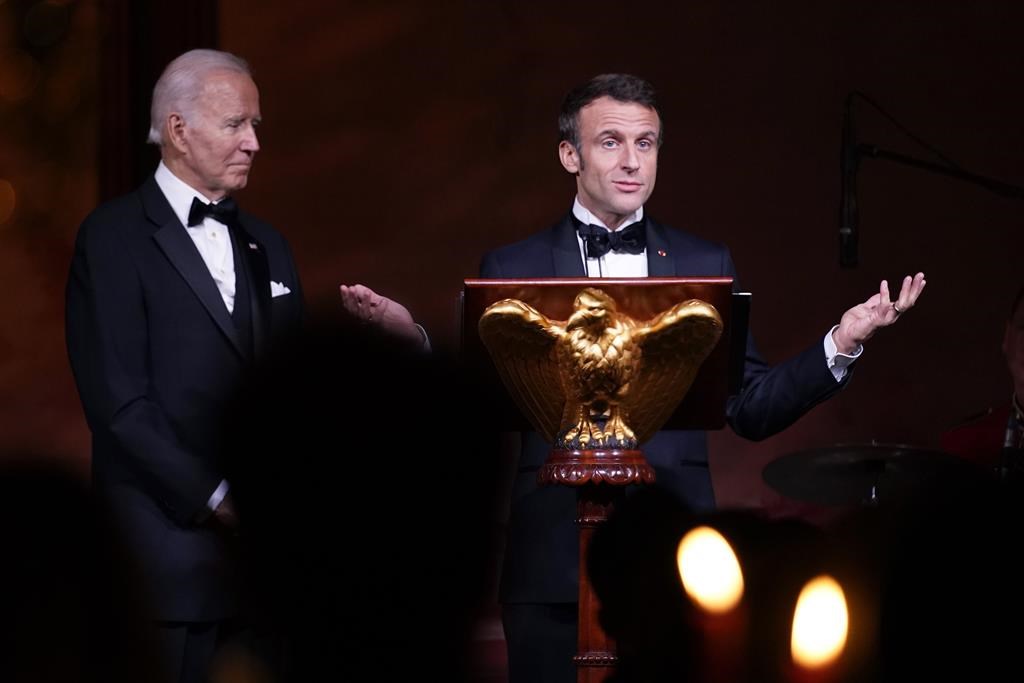 Biden acknowledged during a visit to Washington by French President Emmanuel Macron on Thursday that there were “glitches” in the Inflation Reduction Act, which favors American-made climate technology for products such as electric vehicles.

“There’s tweaks we can make” to satisfy allies, he said.

The European Union and senior officials in some of its 27 member nations have expressed concern that tax credits in the law would disadvantage manufacturers in Europe and break World Trade Organization rules.

“It’s to be welcomed that President Biden said he’s taking seriously the concerns that exist in Europe, and is ready to think once more about the construction of this Inflation Reduction Act,” German government spokesman Wolfgang Buechner told reporters in Berlin.

Germany also wants to look once more at the possibility of forging a treaty between the EU and the United States to eliminate industrial tariffs, according to Buechner.

“After all, such an agreement would certainly be better than a bidding competition on subsidies and protective tariffs, which some see coming our way as a result of the American Inflation Reduction Act,” he said.

German lawmakers on Thursday approved a free-trade deal between the European Union and Canada that will eliminate almost all customs duties and increases quotas for certain key products in their respective markets when it comes into full effect.