Google Duo Merger With Meet Rolling Out on Android, iOS

Google Duo Merger With Meet Rolling Out on Android, iOS 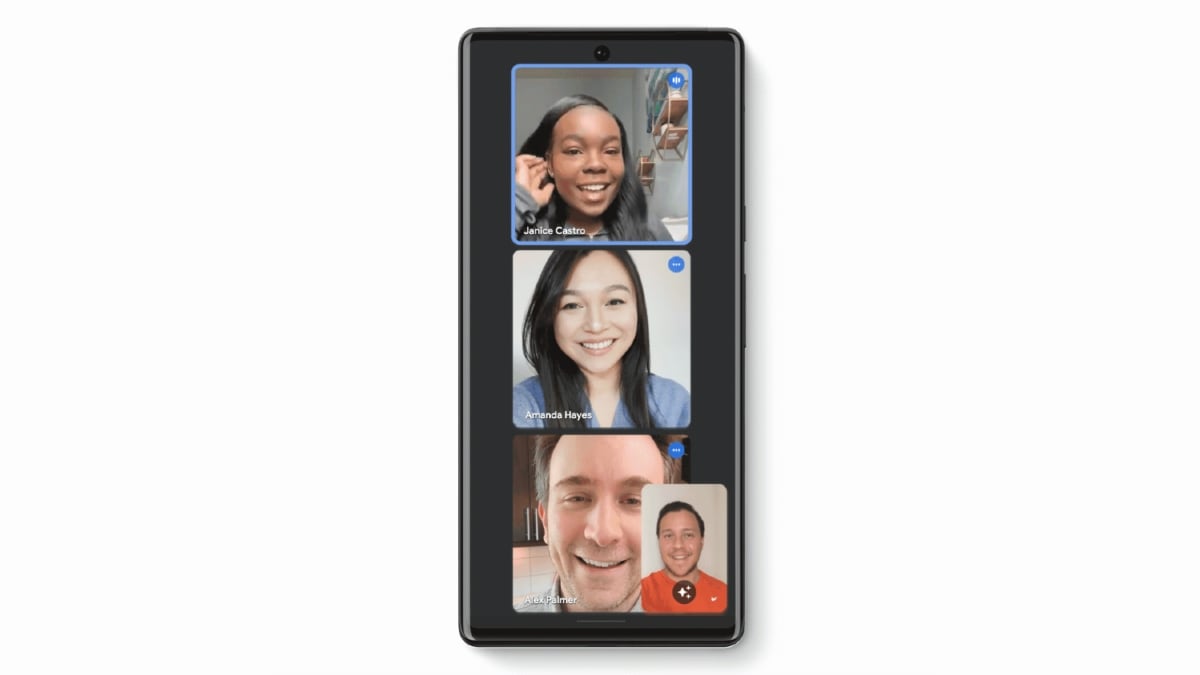 Google announced its plans to merge the Duo and Meet apps into a single video calling platform two months ago. The search giant has now widely started rolling out the Google Duo’s Meet merger to Android as well as iOS users. Google has also updated the original Meet app with a new green icon and it is now available as “Meet (original)”. Users are now able to see the “Duo is getting even better” card at the top of the new home screen of the latest version of the Google Duo app on both Android and iOS.

Google has now started rolling out the Google Duo-Meet merger for a handful of Android as well as iOS users. The rollout was first spotted by 9to5Google. The company in a support page explains that with the latest version 170 of the Google Duo app, users can schedule, create, and join a meeting.

Users will get to see two new calling options while tapping the FAB (Floating Action Button) beside the new “History” section on the latest version of the Google Duo app. Meanwhile, they will receive a privacy overview before making their first call on the app.

On the other hand, the latest version of the Google Meet app is also showing up as Meet (original) with a new green icon. Following this step, the Duo app will soon be renamed as Google Meet.

The Duo app was originally designed for personal video calling. Eventually, the Google Meet features would allow users to schedule meetings on the Duo app as well. This service will be available to all Google Workspace customers and legacy G Suite Basic and Business customers as well as all personal Google accounts.

Google announced its plans for merging the Duo and Meet apps into a single video calling platform in June.

The company had also listed some of the features going to be available for the updated Google Duo version. It was said that users will be able to customise their virtual backgrounds for calls and meetings. Scheduled meetings will also be making their way to the Dup app. In addition to this, there will also be a new option for livestreaming content while interacting with other participants on the call, and more.