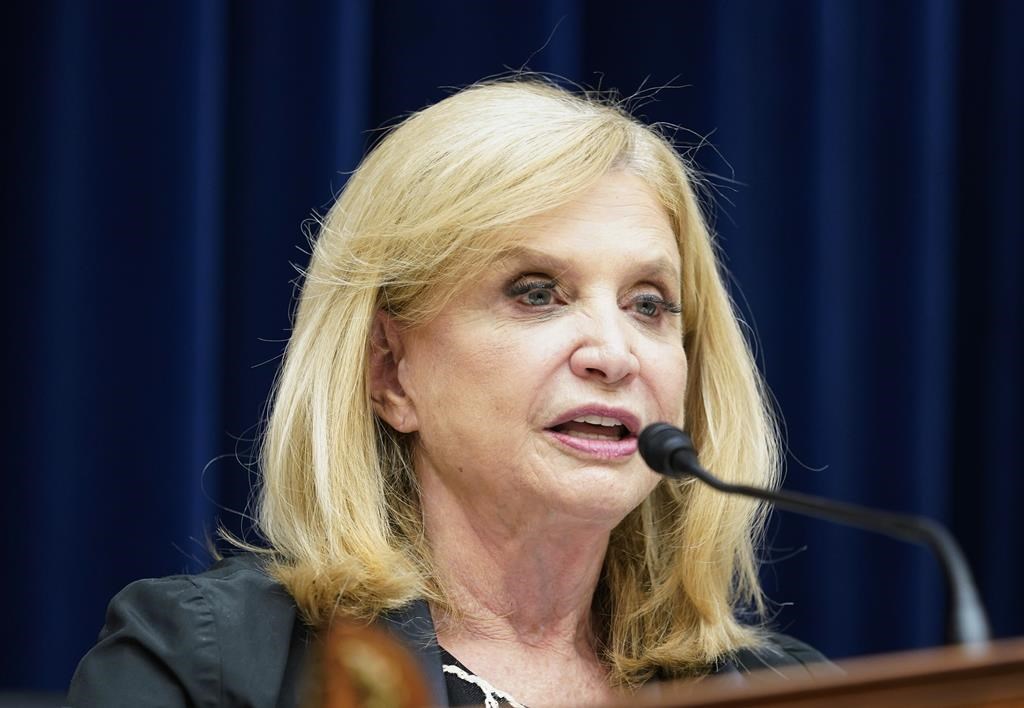 WASHINGTON (AP) — A House oversight panel on Tuesday subpoenaed gunmaker Smith & Wesson for documents on the manufacture and sale of AR-15-style semi-automatic rifles after its CEO refused to appear for a hearing on the firearms frequently used in mass shootings.

The House probe found that five major gunmakers took in a combined total of $1 billion in revenue from the weapons over the last decade, and they were at times marketed as a way for young men to prove their masculinity even as they became a “weapon of choice” for mass shooters.

A mass shooting that killed seven people and injured three dozen others at a July 4 parade in the Chicago suburb of Highland Park was carried out with Smith & Wesson’s M&P 15 semi-automatic rifle.

CEO Mark P. Smith originally agreed to testify last week before the Committee on Oversight and Reform along with the heads of two other companies, but pulled out five days before, Democratic Chair Carolyn Maloney of New York said in a statement. The company also hasn’t provided all the information and documents, including data about the sales of its AR-15-style firearms, asked for in its investigation into gun manufacturers, she said. The subpoena also seeks the Massachusetts company’s internal communications around mass shootings.

The company didn’t immediately respond to an email seeking comment.

The hearing with gun executives came shortly before the House passed legislation to revive a ban on certain semi-automatic weapons, including the AR-15, the first vote of its kind in years. But the measure is expected to stall in the Senate, with Republicans solidly opposed.

Gunmakers say the weapons themselves aren’t to blame for mass shootings, which are on the increase but rare overall. Gun-rights supporters argue the firearms are also popular with many people who buy them for self-defense and have a right to own them under the Second Amendment.