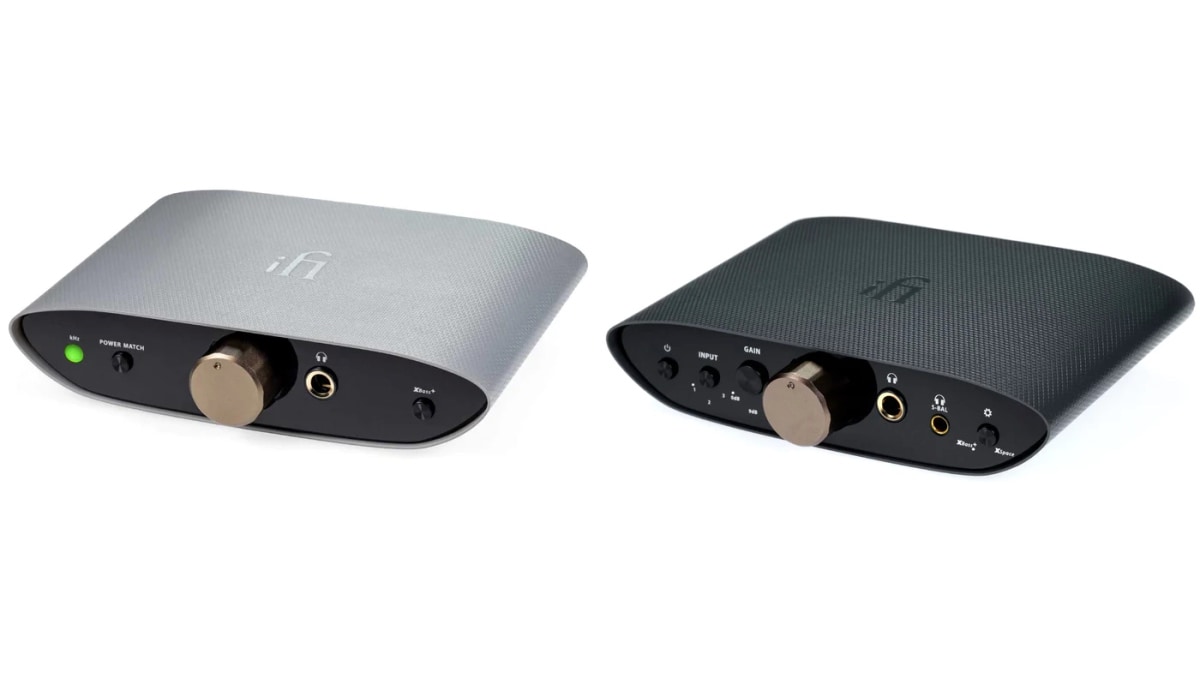 Audiophile brand iFi Audio has launched the Zen Air CAN desktop headphone amplifier and Zen Air DAC desktop digital-analogue converter in India, with both products priced at Rs. 7,999 in India. The Zen Air CAN is a standalone amplifier rated to drive headphones with impedance up to 600Ohms, while the Zen Air DAC has a Burr Brown DAC that supports up to 384kHz audio formats. The new audio products from iFi Audio are meant for beginner and somewhat experienced audiophiles, and are designed to work with budget and mid-range wired headphones and earphones.

The iFi Audio Zen Air CAN and Zen Air DAC are priced at Rs. 7,999 each, and can be used either individually or as a combined setup, each serving a separate purpose. Both products are available to buy on Headphone Zone, which is the official distributor and retailer for iFi Audio and various other audiophile brands in India.

As the name suggests, the iFi Audio Zen Air DAC is a digital-analogue converter with very basic analogue amplification capabilities. The device supports various audio formats for digital-analogue conversion, including PCM, DSD, DXD, and MQA. The output is rated at up to 50Ohms for the Line section, and up to 300Ohms for the headphone section, and will thus be able to comfortably drive most budget and mid-range wired headphones and earphones.

The iFi Audio Zen Air DAC has a simple desktop design, weighs 315g, and is meant to be used alongside a laptop or computer as the source device. It has a primary USB input port at the back, and output sockets for RCA and headphone connectivity. The DAC is primarily meant to be used with headphones, but can also be used to drive some desktop speakers.

The device has a desktop design similar to that of the Zen Air DAC, and weighs slightly more at 352g. Connectivity is through RCA and headphone sockets for input and output respectively.

Big Tech May Have to Share Europe Network Costs Amid Pressure From EU Countries, Reveals Document