ISRO to Launch SSLV-D1 Rocket From Sriharikota on Sunday

ISRO to Launch SSLV-D1 Rocket From Sriharikota on Sunday 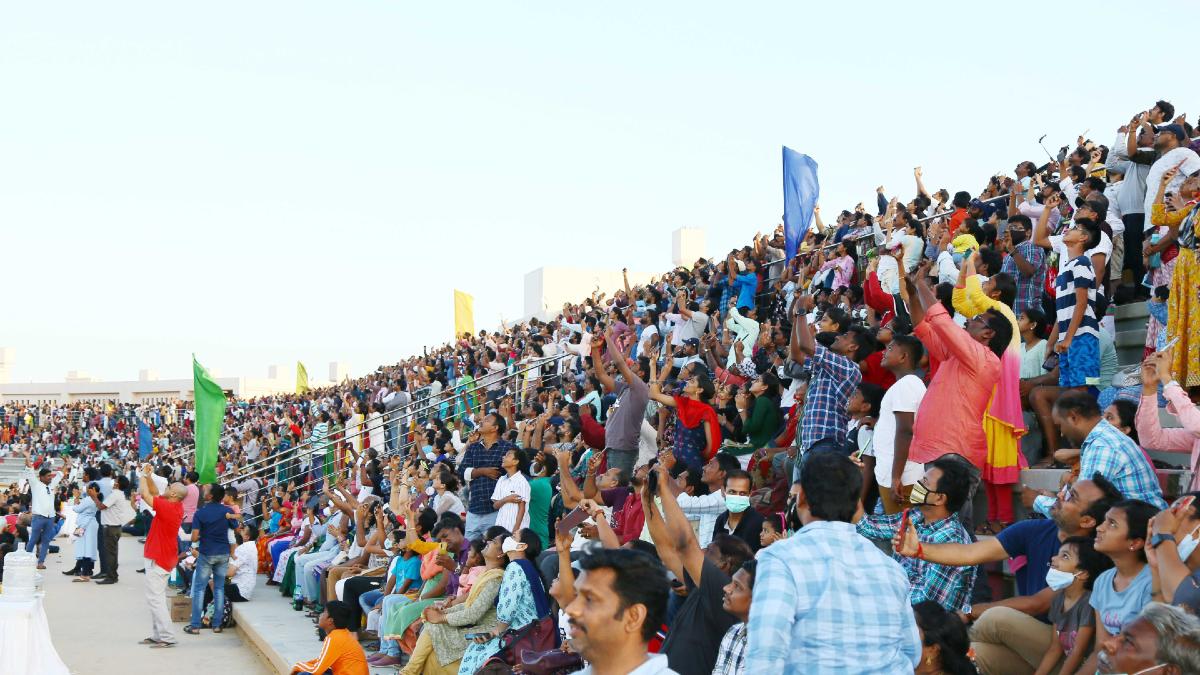 According to ISRO, the mission will be launched at 9:18 am IST. The public will be allowed to witness the launch from up-close, from ISRO’s Launch Viewers gallery.

ISRO on Monday invited the general citizens to the viewing gallery of Satish Dhawan Space Centre (SDSC) in Sriharikota to witness the launch of the Small Satellite Launch Vehicle (SSLV-D1) Mission, scheduled for Sunday, August 7.

The launch of the SSLV-D1/EOS-02 Mission is scheduled for Sunday, August 7, 2022, at 9:18 am (IST) from Satish Dhawan Space Centre (SDSC), Sriharikota. ISRO invites citizens to the Launch View Gallery at SDSC to witness the launch. Registration is open at https://t.co/J9jd8yDs4a pic.twitter.com/rq37VfSfXu

All the propulsion parameters during the test are found satisfactory and closely matching with the predictions.

SS1 motor is a three-segmented solid propulsion stage incorporating many new technologies and innovative processes which include a bond-free joint between the segments, high power electromechanical actuator with digital control electronics, optimized ignitor and simultaneous propellant casting of all segments, which have been successfully validated in the ground test.

The successful test of the solid booster stage had given sufficient confidence to proceed with the first developmental flight of SSLV (SSLV-D1) which was scheduled for May 2022. The remaining stages of SSLV i.e. SS2 & SS3 stages have successfully undergone necessary ground tests and are ready for integration.

Credit: ISRO to Launch SSLV-D1 Rocket From Sriharikota on Sunday