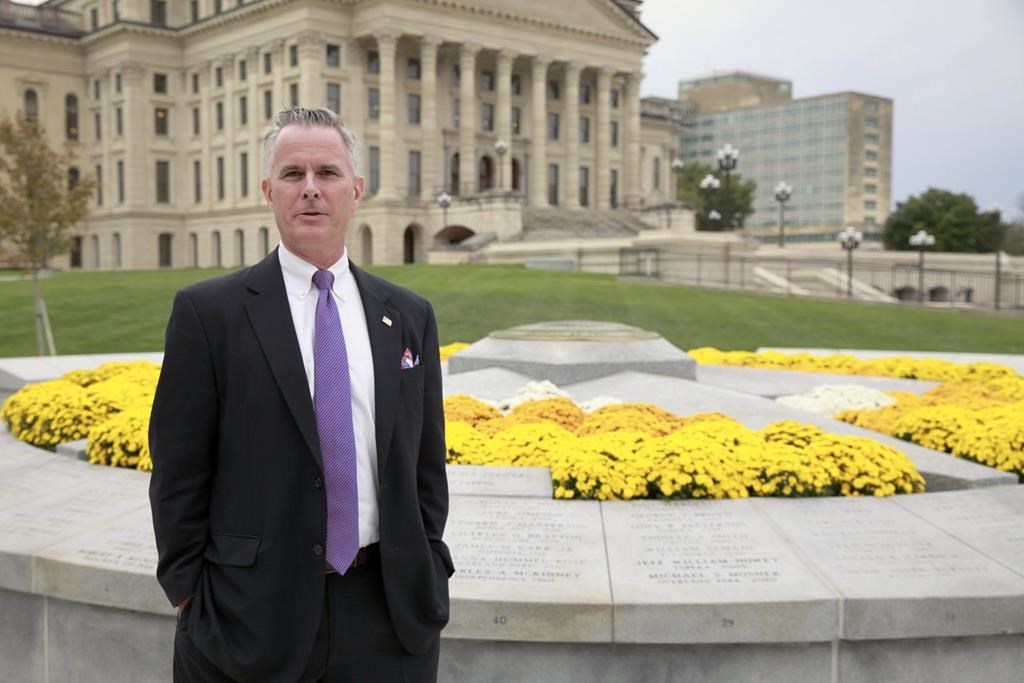 TOPEKA, Kan. (AP) — Immigration hardliner Kris Kobach is attempting a political comeback Tuesday in the Republican primary for Kansas attorney general, where he faces a former prosecutor and a state senator who, like Kobach, say they would prioritize fighting the federal government.

Kobach had a national profile for writing tough state and local immigration rules outside of Kansas even before he was elected secretary of state in 2010. But he lost his bid for governor of the conservative state in 2018 to Democrat Laura Kelly and lost the Republican primary for U.S. Senate in 2020 to Sen. Roger Marshall, raising questions about his viability in a statewide race.

All three Republicans promised to file lawsuits to challenge policies from Democratic President Joe Biden’s administration. Warren argued that she was more likely than Kobach to pick better targets and win the cases. Mattivi said he would challenge Biden administration policies as well, but he said the attorney general’s first priority is to keep Kansans safe physically and financially.

Kobach promoted election fraud as a big issue a decade before former President Donald Trump’s false claims that fraud cost him his bid for reelection in 2020. Kobach was the first prominent Kansas elected official to endorse Trump in 2016 and served as vice chairman of a Trump commission on election fraud. He is promising to pursue such cases if he’s elected attorney general.

Warren was visible in legislative efforts to put anti-abortion language into the state constitution, and to limit the power of state and local officials to close businesses and impose other restrictions during the pandemic.

Mattivi ran on his credentials as a prosecutor, having worked as an assistant U.S. attorney in Kansas for more than 20 years. He handled high-profile terrorism and national security cases and was coordinating work on such cases when he retired in November 2020.

The winner will face Democratic first-time candidate Chris Mann, an attorney, former police officer and former local prosecutor from northeastern Kansas in the Nov. 8 general election. Many Republicans anticipate a surge of conservative voters in November due to anger over inflation, gas prices and COVID-19 restrictions.