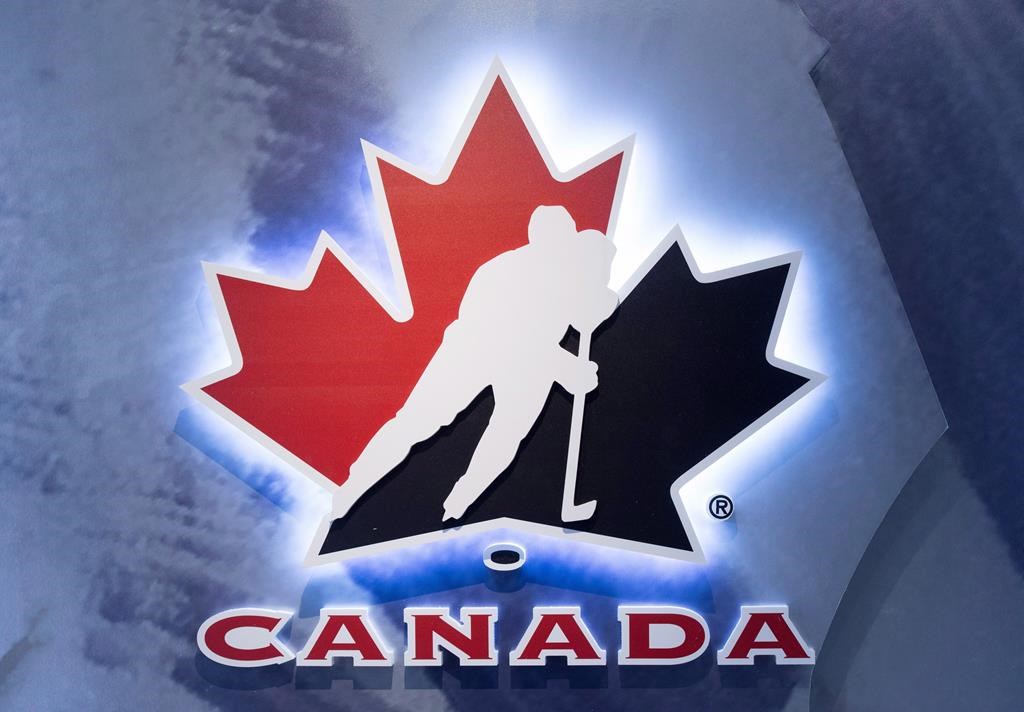 The woman who filed a lawsuit against Hockey Canada over an alleged group sexual assault recently passed a polygraph examination, her lawyer said Tuesday.

A statement released Tuesday by Robert Talach of Beckett Personal Injury Lawyers said that the woman “successfully passed that ‘lie-detector test’ with a rating of ‘truthful.’”

The result of the polygraph test, which was arranged by the complainant’s lawyer, was provided to the London Police, the Hockey Canada review and the NHL investigators.

The London-based law firm released the statement to summarize her efforts following the alleged group assault, and “to set the record straight.”

“Within a day of her departing the hotel room, the London Police Service was notified and was investigating. After initial inquires she spoke with a detective at the police station on the morning of June 22, 2018. That same day she underwent a physical examination at a hospital. She later provided her clothing from the evening into evidence,” the statement said.

In what’s exploded into a national scandal around Hockey Canada, the woman filed her statement of claim on April 20, 2022, and Hockey Canada settled the case on May 24.

The complainant was seeking more than $3.5 million in damages from Hockey Canada, the Canadian Hockey League and the unnamed players.

Details of the settlement are not public and none of the allegations have been proven in court.

Hockey Canada’s handling of the case led to federal hearings, and the International Ice Hockey Federation said in a statement to The Canadian Press it has launched an inquiry into Hockey Canada’s actions.

“These are deeply troubling incidents that the IIHF takes extremely seriously,” the IIHF said in a statement.

The woman made it clear to London Police as early as June 24, 2018, that she wanted criminal charges pursued, according to her lawyer. She met with officers again on June 26 and Aug. 31 of that year. She was informed on Feb. 6, 2019 that no charges would be laid.

Talach said that Hockey Canada’s original claim that the woman didn’t approach or co-operate with police was inaccurate.

“After a period of reflection she next pursued the matter through the formality of the civil justice system in the form of a lawsuit,” her lawyer’s statement said.

“Despite having now sought both criminal and civil legal cases she was asked to participate in the reopened internal Hockey Canada review and a renewed London Police investigation. She has complied with those requests. She provided a comprehensive written statement to Hockey Canada on July 21, 2022 and to the National Hockey League the following day.”

“This woman has fully engaged and co-operated with all the legal and formal investigations surrounding these events,” the statement said.

The IIHF, meanwhile, said it will continue to monitor Hockey Canada’s actions, including the reopened investigations, to ensure that it is acting in accordance with the IIHF Abuse and Harassment Code.

“The IIHF will take all the appropriate steps in line with the IIHF Abuse and Harassment Code when and if necessary,” their statement said.

It also emerged recently that Hockey Canada had been using its so-called “National Equity Fund” which is maintained by membership fees collected across the country, to settle sexual assault claims.

Hockey Canada has since said it will no longer use the fund to settle claims of sexual assault.