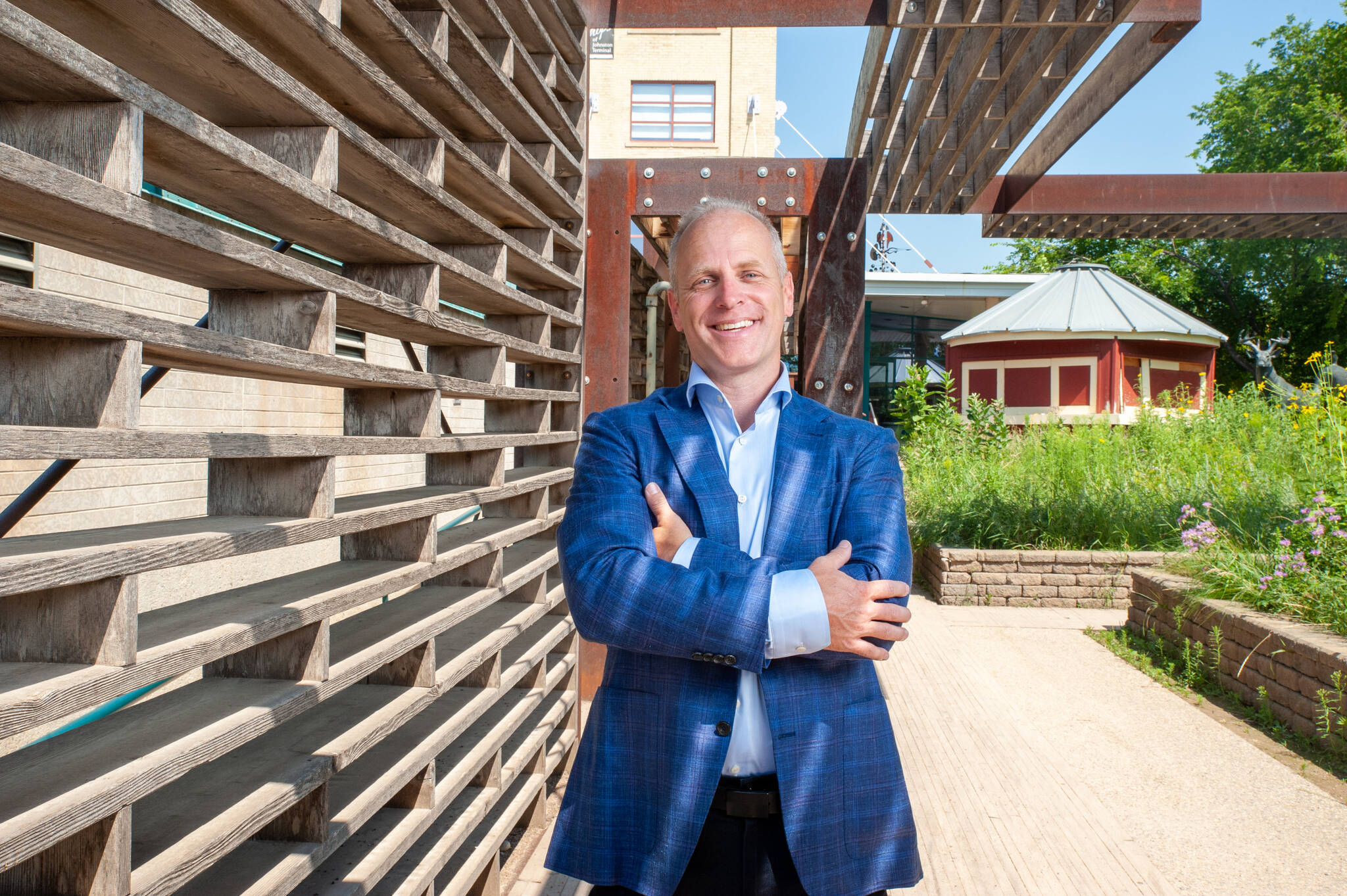 Urgent action is needed to keep Winnipeg’s existing trees standing and plant many more, according to one mayoral hopeful.

“In order to make sure that we really actually see our canopy be strong and healthy, we need to put a lot more effort into it,” Shone said Tuesday. “We’re falling way far behind and so we need to focus on putting some money (into this).”

During recent years, Winnipeg has lost thousands more trees than it managed to replace. While there are more than three million trees within city limits now, many are at risk due to pests, disease and severe weather events linked to climate change.

Only 300,000 of the local trees are on public land and half of that group could be destroyed by invasive pests over the next 40 years, according to a Winnipeg draft urban forest strategy. The same report notes 33,000 American elms in Winnipeg died due to Dutch elm disease between 2016 and 2020 alone.

If elected, Shone promises take many steps to combat the threat, including: speeding up public tree pruning to once every seven years (from once every 31 years); allocating at least $200,000 per year from the mayor’s office budget for tree planting projects; exploring new partnerships to speed up planting (especially in higher-needs areas); and supporting a bylaw to better protect existing trees and promote planting new ones (including those affected by construction).

“I think it’s really important for Winnipeggers to know just how quickly we could see some of our trees disappear… We’re fighting (an) almost losing battle unless we put more emphasis on protection,” said Shone.

To curb annual urban forest losses, the plan would also commit the city to plant a replacement tree for each one lost, ramping that up to adding two trees for each one removed within four years.

“Part of the bylaw would be set into stone (for) what our tree replacement ratio is… We are not (yet) held accountable for actually replacing trees at (a set) rate,” he said.

In addition to the mayor’s office spending, Shone said he expects further expenses to hire staff to speed up pruning and purchase more trees, though that price is not yet clear. The candidate said he hopes other governments and community groups can help cover those costs.

Shone said the value of trees can’t be overstated, since they store carbon and absorb rainwater, while also mitigating hot temperatures and providing shade.

Mayoral candidates must file nomination papers Sept. 14-20 to be on the final ballot. Winnipeggers will elect their next mayor and council Oct. 26.

Born and raised in Winnipeg, Joyanne loves to tell the stories of this city, especially when politics is involved. Joyanne became the city hall reporter for the Winnipeg Free Press in early 2020.