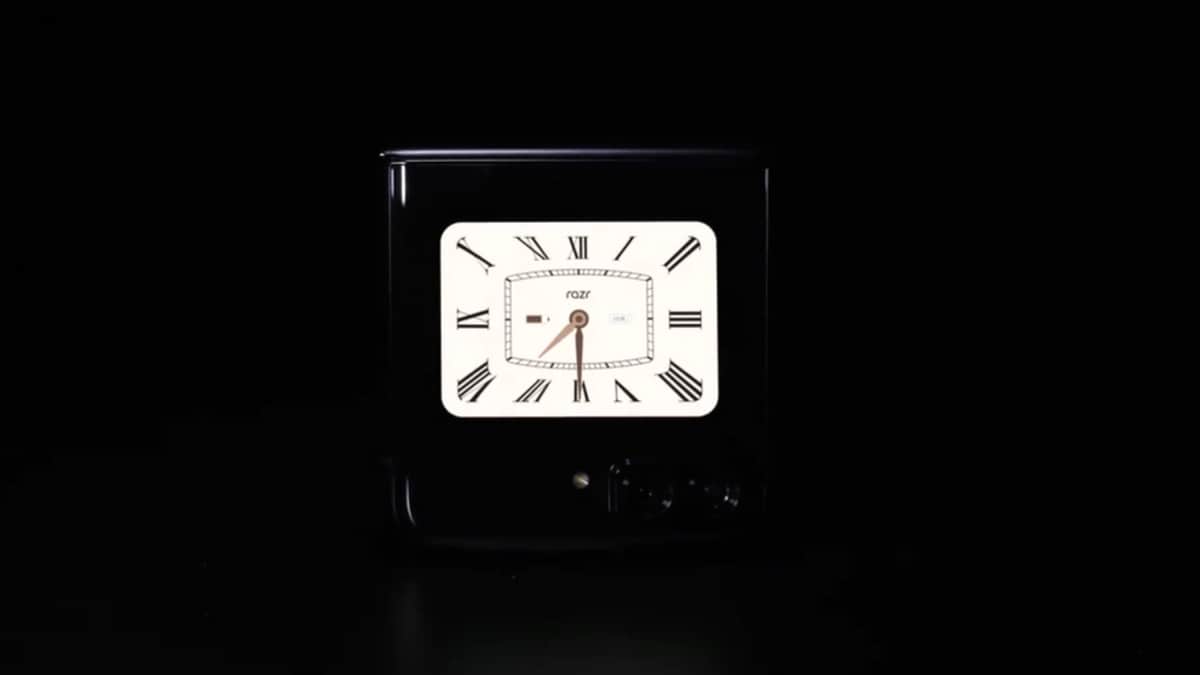 Motorola Razr 2022 and Motorola X30 Pro smartphones were scheduled to launch in China today, August 2. However, the launch event has now been cancelled at the last moment and the exact reasons aren’t known yet. Motorola and Lenovo General Manager Chen Jin confirmed the cancellation of the launch event of the Motorola Razr 2022 and Moto X30 Pro smartphones via a post on Weibo. Motorola Razr 2022’s primary display first look was recently officially revealed by Chen Jin, though. On the other hand, the Motorola X30 Pro also recently surfaced on the TENAA certification site.

Furthermore, Motorola’s official Weibo account also added, “We are deeply sorry for this and thank you for your enthusiastic support for Moto’s new products. For information about new products, you can continue to pay attention to Moto’s official information platform.”

The Motorola Razr 2022 model was scheduled to launch in the Chinese market today, August 2, at 7.30pm local time (5pm IST). It was also recently spotted on the TENAA listing suggesting that the smartphone could sport a 6.67-inch OLED main display with a full-HD+ (1,080×2,400) resolution.

Moreover, Motorola had already confirmed that the smartphone will be powered by a Snapdragon 8+ Gen 1 SoC.

On the other hand, the Motorola X30 Pro was also listed on the TENAA listing, revealing that the smartphone will likely come with a 6.67-inch OLED display with a full-HD+ (1,080×2,400 pixels) resolution. It was also listed to feature a 3.2GHz octa-core chipset, which is expected to be the Snapdragon 8+ Gen 1 SoC. The smartphone could measure 161.7×73.5×8.3mm and weigh around 195g.

In addition to this, the company also claimed that the Moto X30 Pro will be the first smartphone in the world to feature a 200-megapixel sensor.