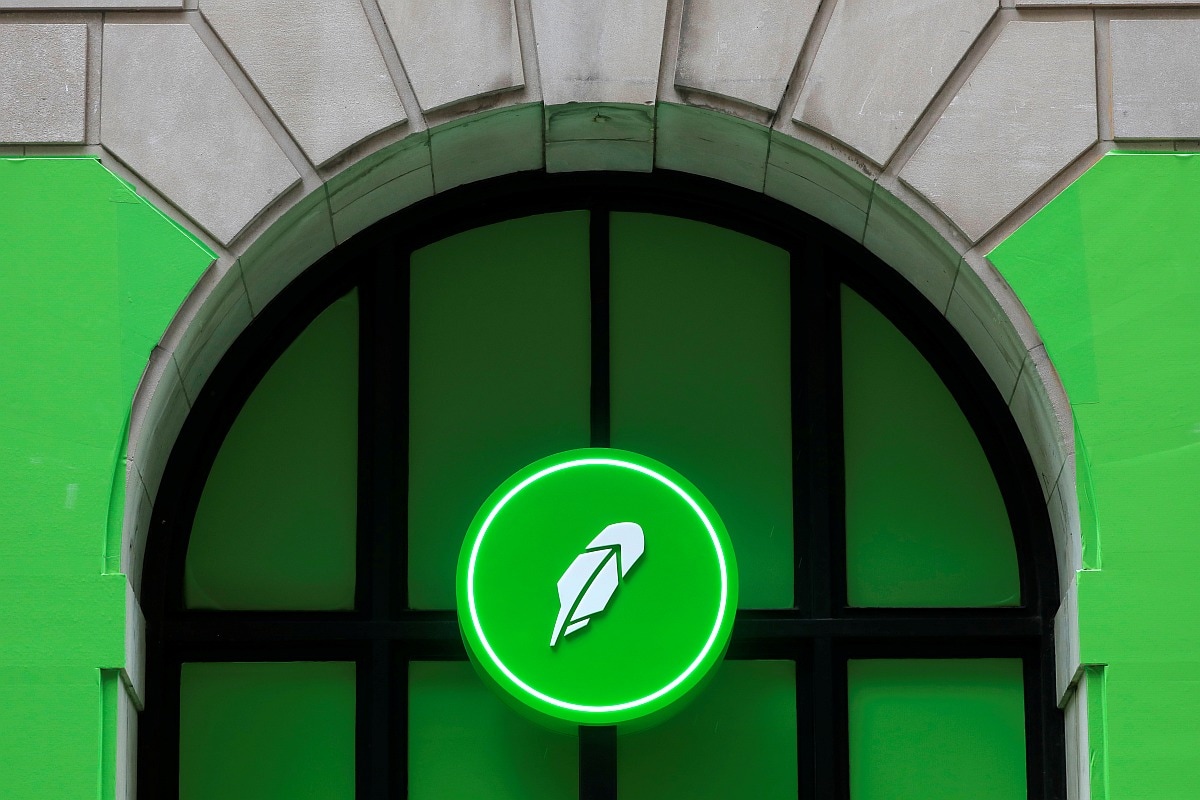 New York State’s financial regulator has fined the crypto arm of Robinhood $30 million (roughly Rs. 230 crore) for alleged violations of anti-money-laundering, cybersecurity and consumer protection rules. The New York State Department of Financial Services (NYDFS) said on Tuesday that Robinhood Crypto did not devote sufficient resources to address compliance and cybersecurity risks. The online trading app has been at the center of several regulatory probes, including those sparked by last year’s frenzy in meme stocks.

“We are pleased the settlement in principle reached last year and previously disclosed in our public filings is now final,” Cheryl Crumpton, associate general counsel of litigation and regulatory enforcement at Robinhood, said on Tuesday.

The company has made “significant progress” in building its legal, compliance and cybersecurity programs, Crumpton added.

As part of the settlement, Robinhood Crypto would also be required to retain an independent consultant to evaluate its compliance practices, the NYDFS said.

Earlier this year, the US-based stock trading and investing firm announced that it was building a non-custodial wallet that would allow its customers to have total control of their crypto in Web 3. Robinhood said that this multichain Web3 wallet would be launched as a standalone app.

Customers would be able to hold the keys for their own crypto and access decentralised apps (dApps) to trade and swap crypto with no network fees, store non-fungible tokens (NFTs) and connect to NFT marketplaces, earn yield using their assets, and access a variety of crypto assets.

At the time, Robinhood customers could join the non-custodial wallet by signing up for a waitlist. A beta program is expected to be available later this summer, and Robinhood noted that the wallet is set to be deployed fully by the end of the year.