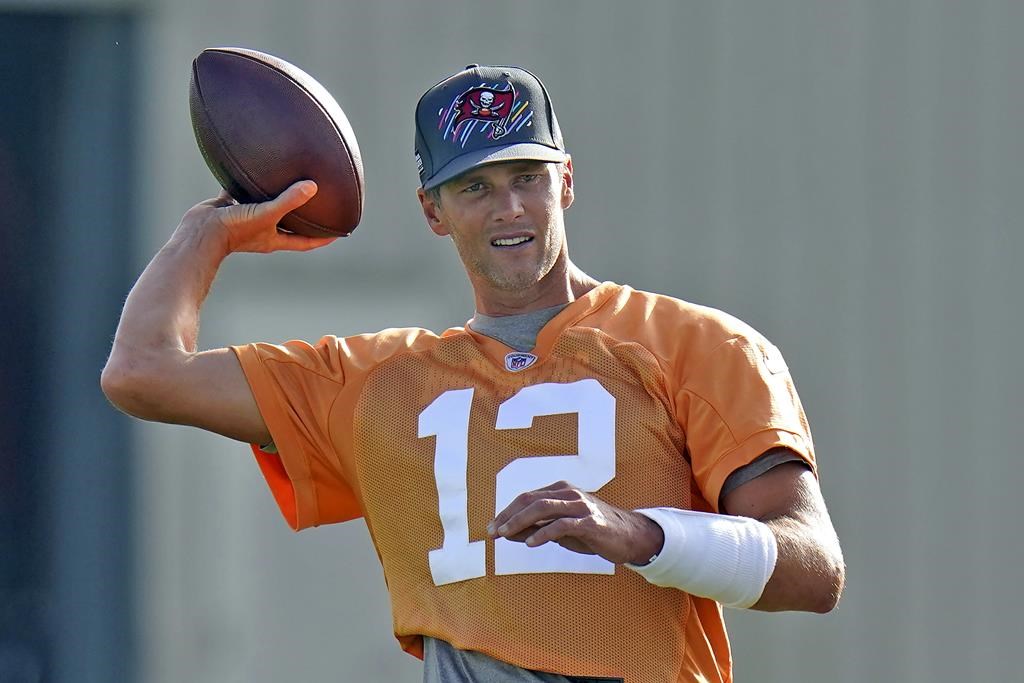 The NFL has suspended Miami Dolphins owner Stephen Ross and fined him $1.5 million for tampering with Tom Brady and Sean Payton following a six-month investigation stemming from Brian Flores’ racial discrimination lawsuit against the league.

The league’s investigation found the Dolphins did not intentionally lose games during the 2019 season but the team had impermissible communication with Brady and his agent, Don Yee. The league announced the findings of the investigation on Tuesday.

The Dolphins will forfeit a first-round selection in the 2023 NFL draft and a third-round selection in the 2024 draft. Ross is suspended through Oct. 17. He may not be present at the team’s facility and may not represent the club at any team or NFL event. He also may not attend any league meeting before the annual meeting in 2023, and he is removed from all league committees indefinitely.

Dolphins vice chairman/limited partner Bruce Beal was fined $500,000 and may not attend any league meeting for the remainder of the year.