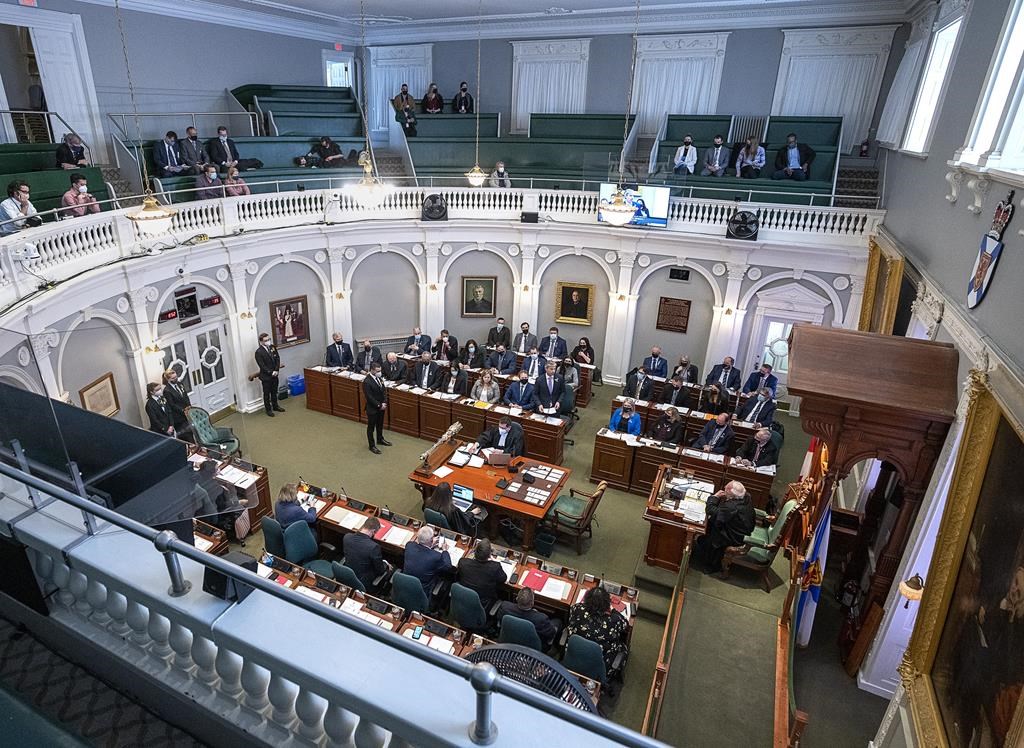 HALIFAX – A one-week session of the Nova Scotia legislature is expected to wrap up today with the passage of a bill that rescinds a 12.6 per cent pay raise for its members.

The amendments to the House of Assembly Act would see the base salary for each member remain at $89,234 — a figure unchanged since 2013.

Houston’s Progressive Conservative government convened the emergency session on July 26 in order to cancel binding recommendations made last month by an independent review panel that examined the compensation package for House of Assembly members.

The legislated review was set in motion following last summer’s provincial election and was authorized by Speaker Keith Bain on May 30.

But Houston says convening the legislature in the summer to stop a pay raise for politicians was necessary because the public is struggling with inflation.