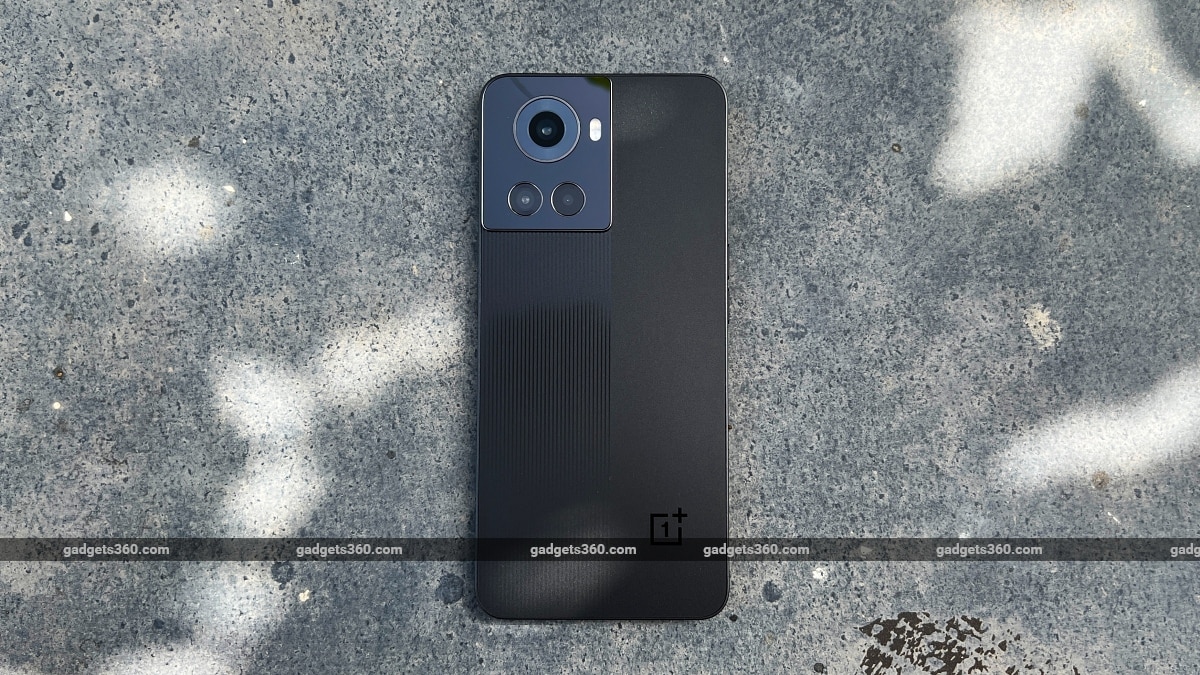 OnePlus has taken the lead in the mid to premium smartphone segment, between Rs.30,000 and Rs. 50,000, in India this year, according to an analysis by MySmartPrice Consumer report. Notably, the data comes based on the user searches on their website. The Chinese manufacturer’s performance was boosted by the launch of its flagship model, the OnePlus 10R, which comes under the Rs. 40,000 price segment. Meanwhile, Samsung captured the second spot among the brands while Vivo ranked third in the mid to premium range smartphone market in the country.

According to an analysis by MySmartPrice Consumer report, OnePlus led mid to premium segment smartphone brand in the country. The analysis appears to include data from over 10,000 respondents and shows the purchasing in the Rs. 30,000 to Rs. 50,000 price range.

The data shows that out of the 10,000 respondents, 28.5 percent of people own OnePlus devices. Meanwhile, the OnePlus 10R from the Chinese manufacturer stood out as a winner in the Rs. 40,000 smartphone segment. Apart from the OnePlus 10R, the Vivo V23 Pro and Realme GT Neo 3 captured the other top spots within the same price segment.

The analysis report also reveals that Samsung and Vivo took the second and third positions, respectively, in terms of mid to premium range smartphone markets in the country, while Oppo and Xiaomi rounded off the top five list.

Another point to be noted here is that the analysis report from MySmartPrice included the record of the respondents starting from the month of April to June 2022.