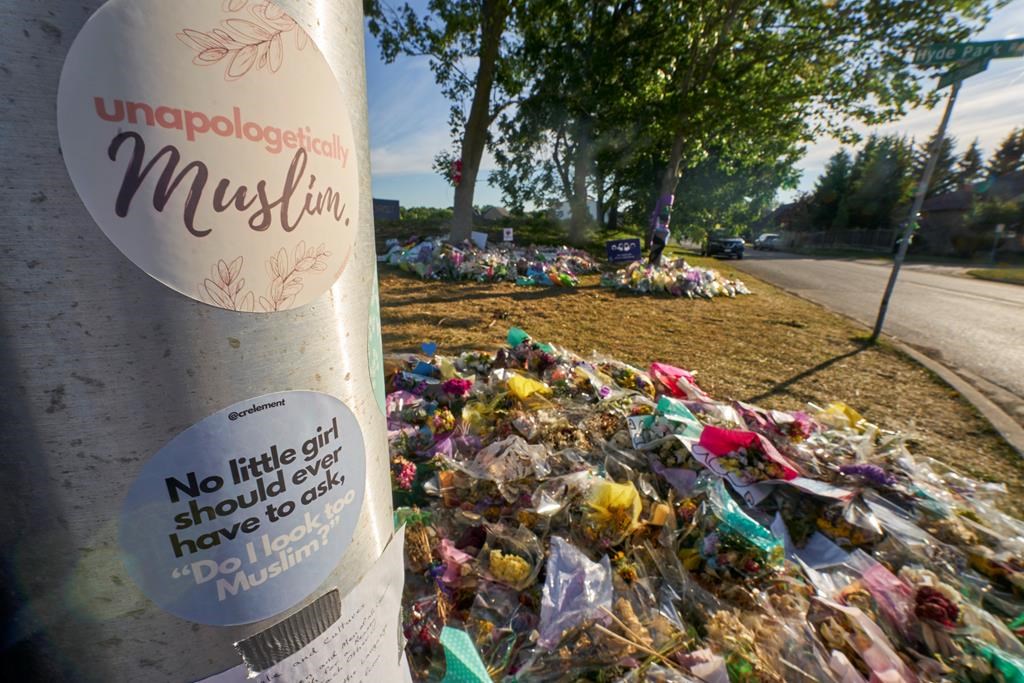 OTTAWA – The executive director of the Canadian Race Relations Foundation is warning that unless action is taken to combat hate, including online, it will continue to spread like wildfire.

Mohammed Hashim says hatred online is so prevalent it risks becoming normalized, with those affected changing their behaviour to deal with it, including by not reading social-media comments.

His remarks come as Statistics Canada reports a 27 per cent increase in hate crimes in 2021.

But Hashim warns against a mass scraping of data to combat online hate, and calls for checks and balances in a forthcoming federal bill including over which social-media posts are sent to the police.

A report published today by the foundation calls for greater federal help for victims of hate, many of whom do not qualify for financial compensation because their abuse does not count as a crime.

The report also suggests the establishment of a federal fund to pump millions of dollars into community organizations, where many victims of hate turn after experiencing abuse.