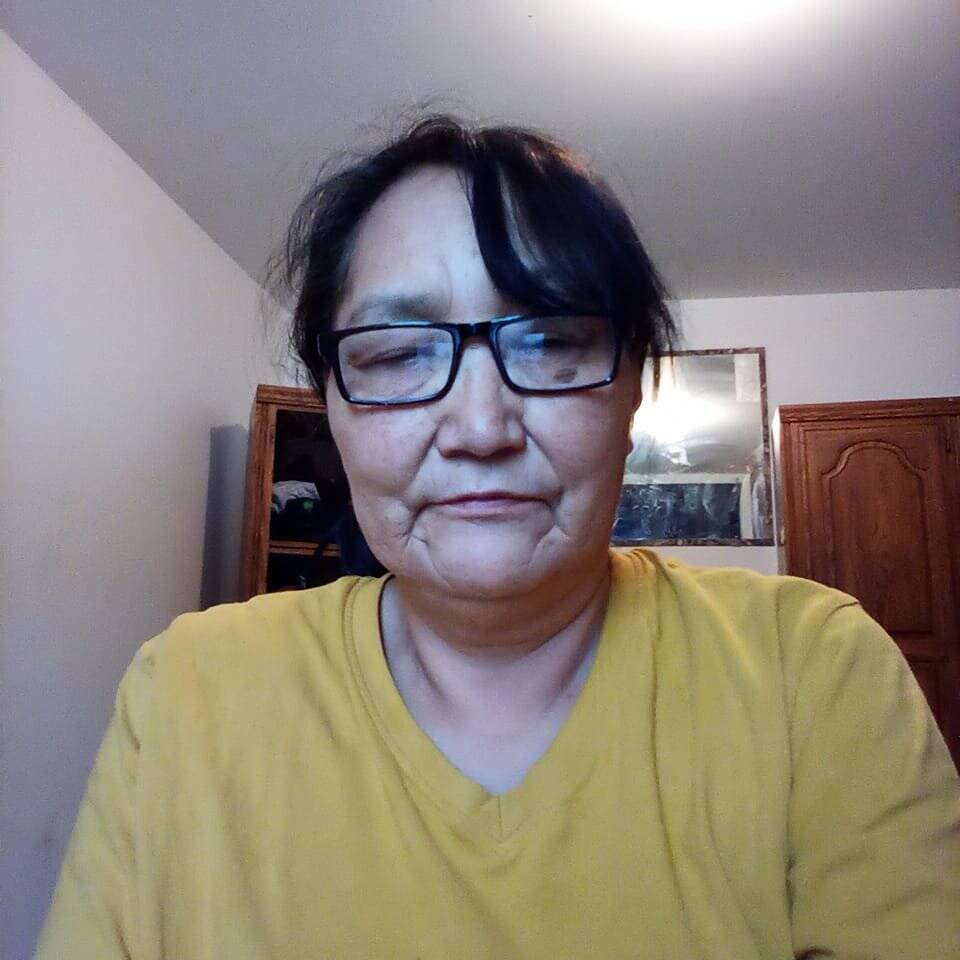 The Poplar River First Nation community is reeling following the death of a 59-year-old after being hit outside a local business by a pickup truck reportedly driven by her younger brother.

Brenda Fontaine was sitting on a bench in front of the Northern store location Saturday afternoon, when she and an 18-year-old woman were struck by a truck entering the parking lot.

Fontaine was sent to the Poplar River nursing station, where she was declared dead. The 18-year-old received non-life-threatening injuries.

Edwin Wesley, 54, was arrested and faces a number of charges related to the incident, including dangerous operation of a vehicle and criminal negligence causing death. He was released and is to appear in court on Oct. 3.

A vigil was held Saturday evening, with flowers, candles and photos left on a bench outside the store. The North West Company, which owns the Northern retail chain, did not respond to a request for comment Tuesday.

She said she had seen Fontaine less than an hour before the incident and was still coming to terms with her death.

“It’s almost like when you’re talking about it, it’s a flashback,” Hudson said Tuesday. “She’d just left my house. I was in shock for a while, and it took a toll on me emotionally. So I’m just starting to feel it.”

Fontaine worked at the Poplar River Elementary School, was well-loved by many in the area and known for being friendly and kind-hearted, Hudson said.

“I think everybody is still overwhelmed with the incident,” she said.

“I can’t imagine what (Wesley’s) going through. I think he was in shock, as well… I heard that he was operating a vehicle that wasn’t safe, it has no (working) brakes, so the accident wasn’t intentional.”

According to social-media posts from Poplar River residents, the Southeast Resource Development Council Corp. mental health and wellness response team was in the Lake Winnipeg community Sunday for those in the community needing to work through their grief.