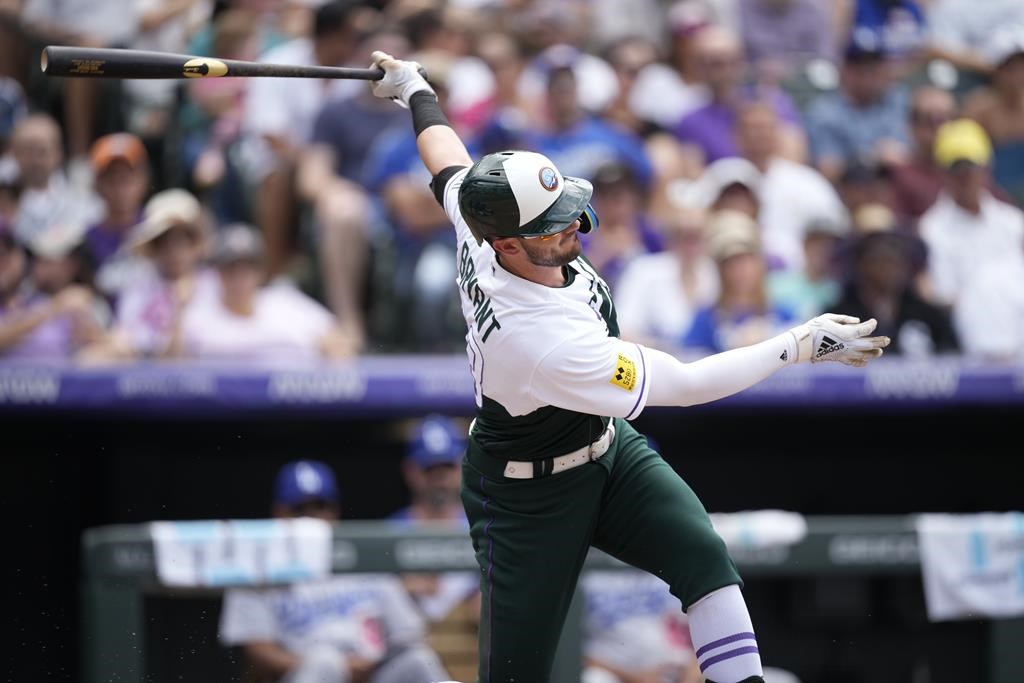 It’s the third trip to the IL for Bryant, who signed a $182 million, seven-year contract with the Rockies in March. He missed 18 games from April 26-May 20 with back soreness and 32 games from May 23-June 26 with a lower back strain.

To take his spot on the roster, the Rockies recalled infielder Alan Trejo from Triple-A Albuquerque.