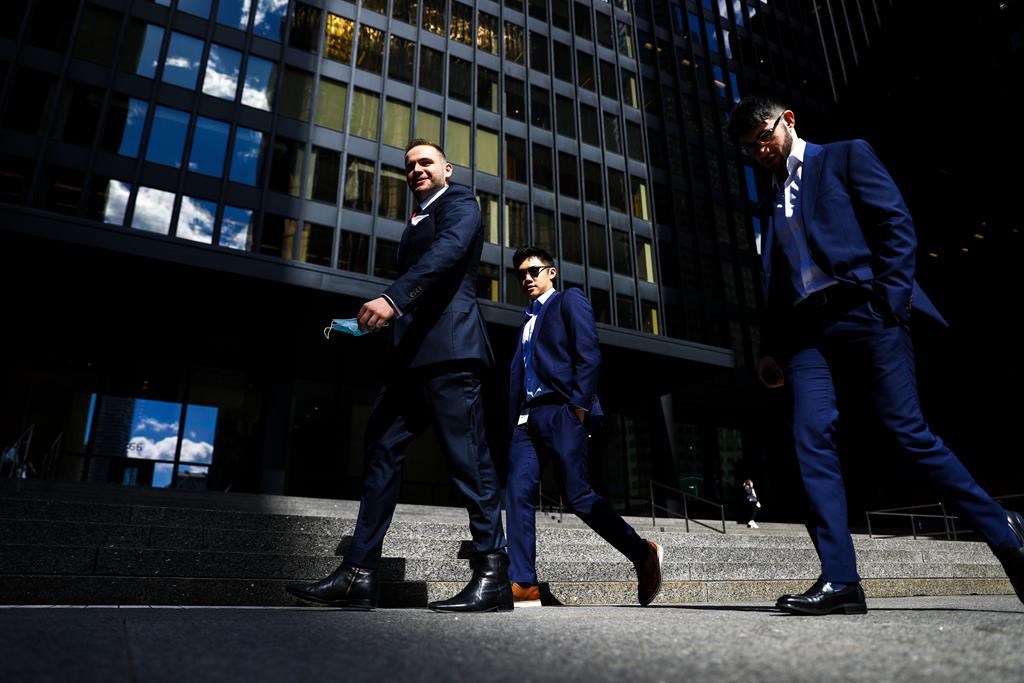 Canada’s main stock index was down in late-morning trading following the August long weekend, with the energy and base metals sectors driving it lower, while U.S. stock markets were mixed.

The Canadian dollar traded for 77.71 cents US compared with 77.98 cents US on Friday.

Credit: S&P/TSX composite down in late-morning trading after long weekend