Texas trial begins for man accused of killing his daughters

Texas trial begins for man accused of killing his daughters 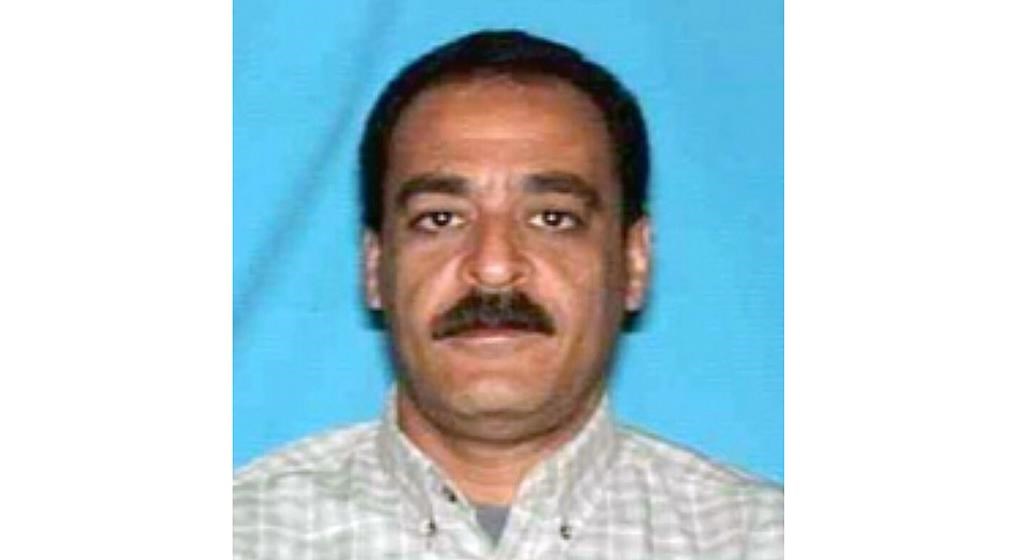 DALLAS (AP) — A man who evaded arrest for more than 12 years after being accused of fatally shooting his two teenage daughters in a taxi parked near a Dallas-area hotel was “obsessed with possession and control,” a prosecutor said Tuesday during opening statements of his capital murder trial.

Yaser Said, 65, is accused of killing 18-year-old Amina Said and 17-year-old Sarah Said on New Year’s Day in 2008. Said, who entered a not guilty plea Tuesday, faces an automatic life sentence if convicted.

About a week before the sisters were killed, they and their mother fled their home in the Dallas suburb of Lewisville to Oklahoma to get away from Yaser Said, who worked as a taxi driver, Black said. The sisters had become “very scared for their lives,” and the decision to leave was made after Said “put a gun to Amina’s head and threatened to kill her,” the prosecutor said.

But, Black said, in another act of “control” and “manipulation” by Said, he told them he had changed and convinced them to return home. The evening the sisters were shot, their father wanted to take just the two of them to a restaurant, she said.

In a letter written to the judge overseeing the case, Said said he was not happy with his kids’ “dating activity” but denied killing his daughters. Defense attorney Joseph Patton said in opening statements that the evidence would not support a conviction, that police were too quick to focus on Said and suggested that anti-Muslim sentiment played into that focus. Said was born in Egypt.

Before the sisters were found shot to death in a taxi parked near a hotel in the Dallas suburb of Irving, Sarah Said had managed to call 911 using a cellphone, telling the operator that her father shot her and that she was dying.

In moments of extreme trauma, like being shot multiple times, people can have hallucinations, Patton said.

Yaser Said, who had been sought on a capital murder warrant since the slayings, was placed on the FBI’s most-wanted list. He was finally arrested in August 2020 in Justin, about 35 miles (60 kilometers) northwest of Dallas. His son, Islam Said, and his brother, Yassim Said, were subsequently convicted of helping him evade arrest.

Black said the sisters, both high school students in Lewisville, dreamed of becoming doctors, and that Yaser Said grew “angrier” as they grew up and became more educated and independent.

“When they had more independence, that was less control for him,” Black said.