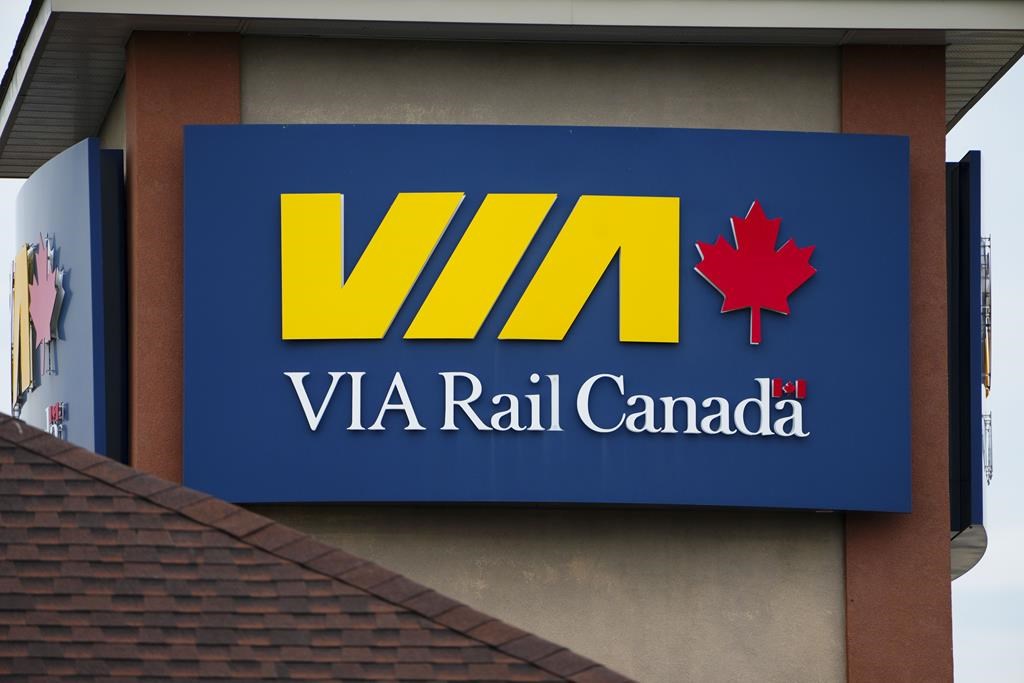 TORONTO – Members of Unifor Local 100 and National Council 4000 have voted to accept a new three-year deal with Via Rail that will see workers get better wages and greater benefits.

A tentative deal was initially struck on July 11 just ahead of a deadline that would have seen some 2,400 workers walk off the job.

With the collective agreement now ratified, wages will improve by 5.5 per cent retroactive to Jan. 1, 2022 and then by 3.5 per cent and 2.5 per cent in the following years.

Unifor’s national secretary-treasurer Lana Payne commended the bargaining committees in a news release, saying that they were “principled and smart with their demands.”

This report by The Canadian Press was first published Aug.2, 2022.