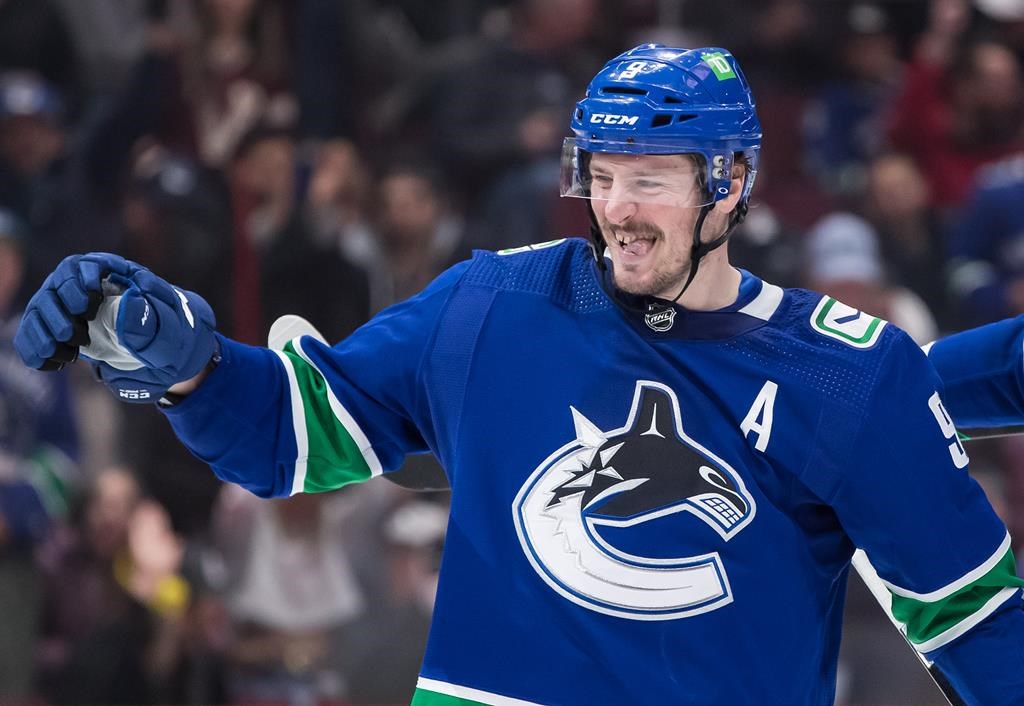 VANCOUVER – The Vancouver Canucks have locked up a major piece, signing forward J.T. Miller to a seven-year deal.

He was set to become an unrestricted free agent at the end of the 2022-23 season.

Drafted 15th overall by the New York in 2011, the six-foot-one, 218-pound native of East Palestine, Ohio, has split 11 seasons between the Rangers, Lightning and Canucks, amassing 454 points (169 goals, 285 assists) across 637 regular-season games.