Watch the Trailer for Cyberpunk: Edgerunners, Out in September on Netflix

Watch the Trailer for Cyberpunk: Edgerunners, Out in September on Netflix 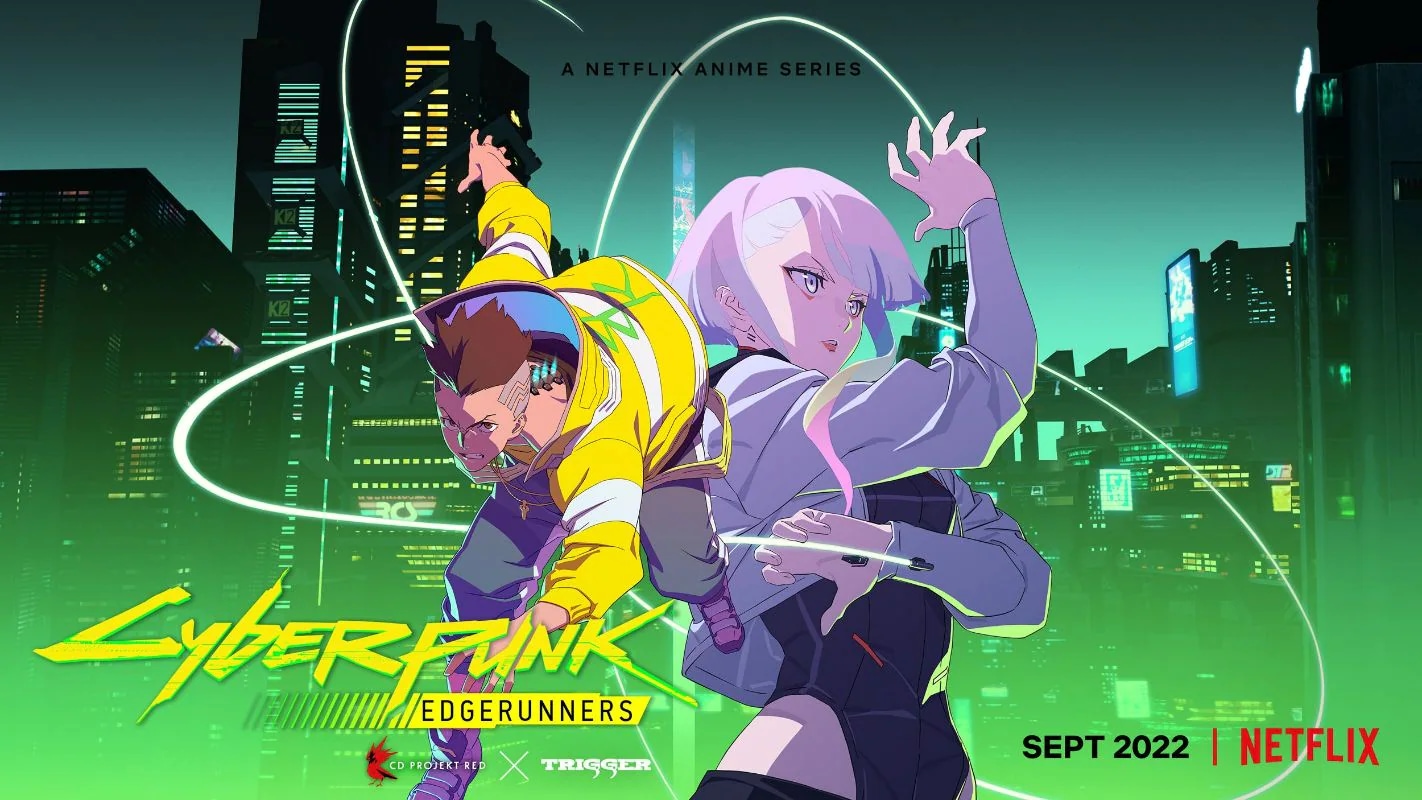 Cyberpunk: Edgerunners trailer is here. On Monday, Netflix unveiled a full-length trailer for the upcoming anime series that is set in the world of Cyberpunk 2077. It marks Cyberpunk 2077 developer CD Projekt Red’s first collaboration with an animation studio. Japanese company Studio Trigger spearheads Cyberpunk: Edgerunners, with season 1 consisting of 10 standalone original episodes. The anime studio was previously responsible for shows like Gurren Lagann and Kill la Kill, and brings with it their vibrant art style. Cyberpunk: Edgerunners premieres exclusively on Netflix this September.

The Cyberpunk: Edgerunners trailer begins with David wired into a VR headset, playing some kind of a video game or simulation. In the aftermath of his mother’s death, he asks for the game chip to be plugged inside him, giving him special powers that allow him to trance past enemies.

It is also implied that fight sequences would take place in a simulation, although the editing in the Cyberpunk: Edgerunners trailer could be misleading. As he joins a crew of edgerunners, we are treated to the remaining lead characters, starting with Maine, who serves as the muscle of the group. Dorio is a firearm expert, Kiwi is an android adept at technology, there’s short-fused Rebecca and the visored Pilar, and Lucy, who for now, represents the love interest.

In a behind-the-scenes look at Cyberpunk: Edgerunners, Studio Trigger described it as a futuristic world, where gangs face off against the powerful Corpos, featuring themes of violence, mental anguish, and social inequality — similar to the CD Projekt Red game.

It is also mentioned that in the Netflix show, David attends a school for higher-class citizens, while coming from a poor neighbourhood. This is signified in a brief shot from the Cyberpunk: Edgerunners trailer where his mother says, “You have to become an elite and reach the top floor at Arasaka Tower,” with tears in her eyes.

Credit: Watch the Trailer for Cyberpunk: Edgerunners, Out in September on Netflix