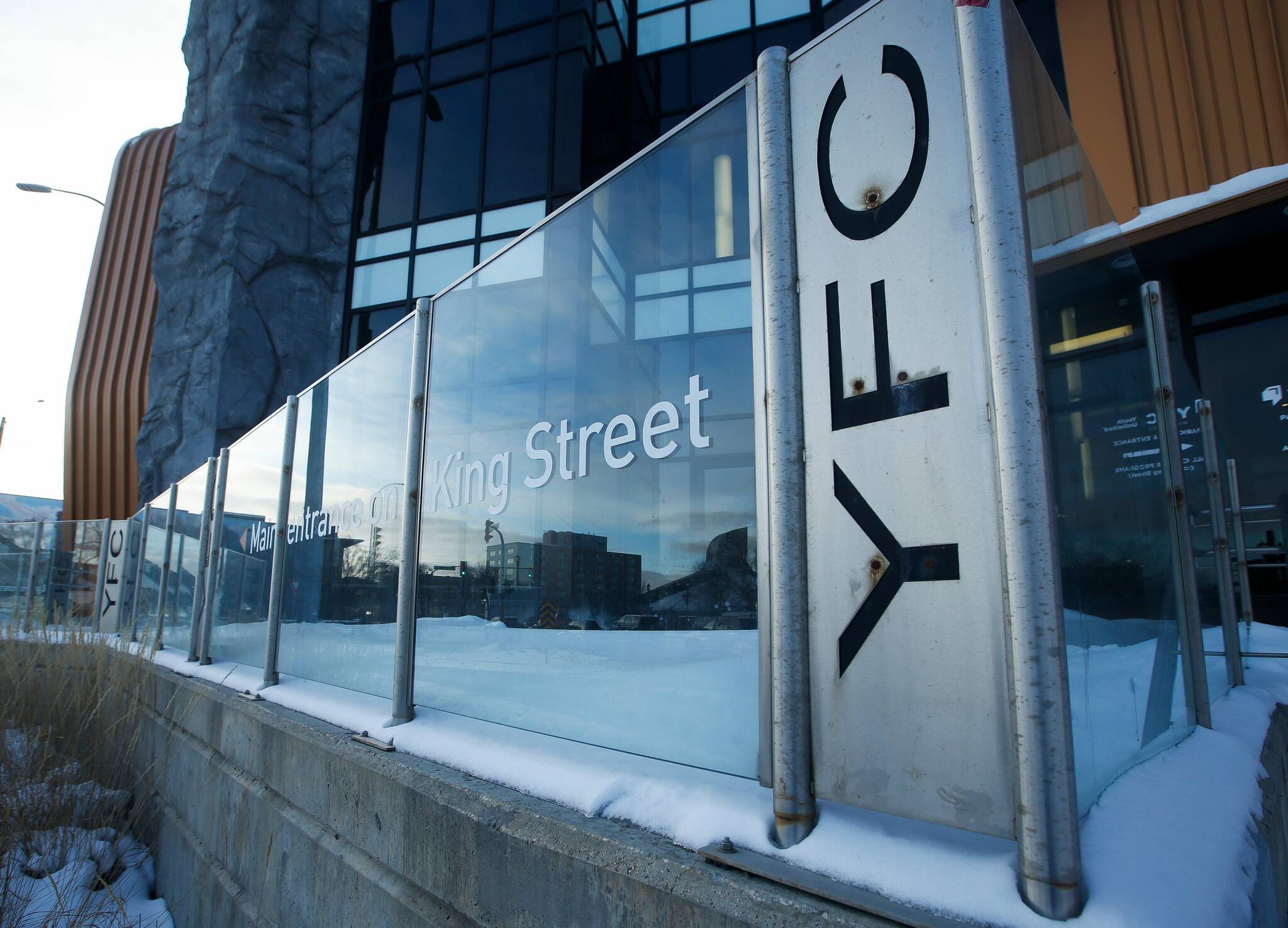 Winnipeg MP Leah Gazan is asking the federal government to investigate if Youth for Christ used Canada Summer Jobs funding to discriminate against the LGBTTQ+ community.

Gazan, NDP member of Parliament for Winnipeg Centre, which includes the Youth for Christ facility at Main Street and Higgins Avenue, said she has written to Marci Ien, federal minister of women, gender equality and youth, after reading a recent Free Press article detailing how volunteers and staff at the ministry’s Edge indoor skateboard park had left in protest over alleged discriminatory employment and volunteer policies.

The organization hasn’t allowed the skateboarders to hold sessions welcoming queer people, didn’t let LGBTTQ+ volunteers and staff be open about their identities, and required staff and volunteers to sign statements agreeing with the organization’s religious and social values, according to the reports.

“It was heartbreaking to hear the story of the young skateboarders,” Gazan said this week. “It’s the only full-size indoor skateboard park in the city and they are prevented from going there.”

Gazan said she is especially concerned because Youth for Christ Winnipeg has received $357,975 in Canada Summer Jobs funding in the last five years.

As the local MP, she gets to recommend which organizations get funding, but said the final decision is made by the federal department. Gazan would not say if she would recommend against the non-profit getting funding in future.

“I had concerns when I heard about the exclusionary policy,” she said. “It is in violation of their summer job attestation. It’s very clear. It quotes federal money should not be used to undermine or restrict the exercise of rights legally protected in Canada.

“I am concerned that federal money was used to weaken the exercise of these fundamental rights.”

Mila Roy, a spokeswoman for Employment and Social Development Canada, said the department is aware of the ongoing complaints against Youth for Christ Winnipeg.

“While we cannot comment on the specifics of any organization’s application or agreement, the Canada Summer Jobs program requires all employers to agree to provide safe and inclusive work environments that respect the rights of an individual as outlined in the charter,” Roy said.

“Employers found to potentially be in breach of this agreement are required to work with the department to resolve the issue. We take all potential breaches seriously… Our government is committed to ensuring that all Canada Summer Jobs placements are free from harassment and discrimination.”

YFC’s $14-million building, completed in 2012, received a total of $6.6 million in public money for its construction, with $3.2 million coming from then-federal Harper government and $2.5 million from the City of Winnipeg (led by mayor Sam Katz). The city, which took out a loan through CentreVenture Development Corp. for its contribution, is paying $225,000 back annually, including interest.

The province also confirmed, in the last five years, it has given the organization $775,000 in funding.

In a statement, Mayor Scott Gillingham said the city’s funding decision was made years before he was on council, but “in the future, the city needs to ensure funding agreements include a mutual understanding and expectation related to program delivery.”

Laura Berger, a staff lawyer with the Canadian Civil Liberties Association, said she is glad the issue has been flagged for Ottawa.

“I think it is entirely appropriate for the federal government to take a look,” Berger said. “I don’t know what this organization’s human resources or hiring practices are but the government should take a closer look at it… It is required for (Canada Summer Jobs) applicants to respect all applicable laws.”

Molly McCracken, director of the Canadian Centre for Policy Alternatives, said her organization has twice turned a critical eye towards Youth for Christ. She noted the group’s building site had been wanted by an Aboriginal-run credit union, but CentreVenture decided to go with YFC instead.

“When they wrote the business plans for that centre, they emphasized including Indigenous youth in their programs to get the public money… These current questions shows it is not appropriate for an organization like Youth for Christ to get public money. Their members do not allow local youth to feel welcome to that facility,” McCracken said.

Liberal MP Dan Vandal (Saint Boniface—Saint Vital) said his government is committed to ensuring all young people in positions funded by Canada Summer Jobs are “free from harassment and discrimination.”

“I’m concerned about allegations of discrimination against (LGBTTQ+) staff, volunteers and participants at the local Youth for Christ organization here in Winnipeg,” Vandal said in a statement. “Everyone deserves to live their lives openly without fear of prejudice, and that includes young people participating in the Canada Summer Jobs program who should be receiving a meaningful work experience that will help shape their futures.”

A spokesman for Youth for Christ said the faith organization would not be commenting on Gazan’s letter and concerns.

Instead, he pointed to a statement its leadership team put out last month, saying YFC welcomes all youth, regardless of sexual orientation or religious belief, and any teachings “about Christianity and faith in Jesus are voluntary and optional.”

Kevin Rollason is one of the more versatile reporters at the Winnipeg Free Press.

Whether it is covering city hall, the law courts, or general reporting, Rollason can be counted on to not only answer the 5 Ws — Who, What, When, Where and Why — but to do it in an interesting and accessible way for readers.